Kentucky no longer an option for Jarrett Allen 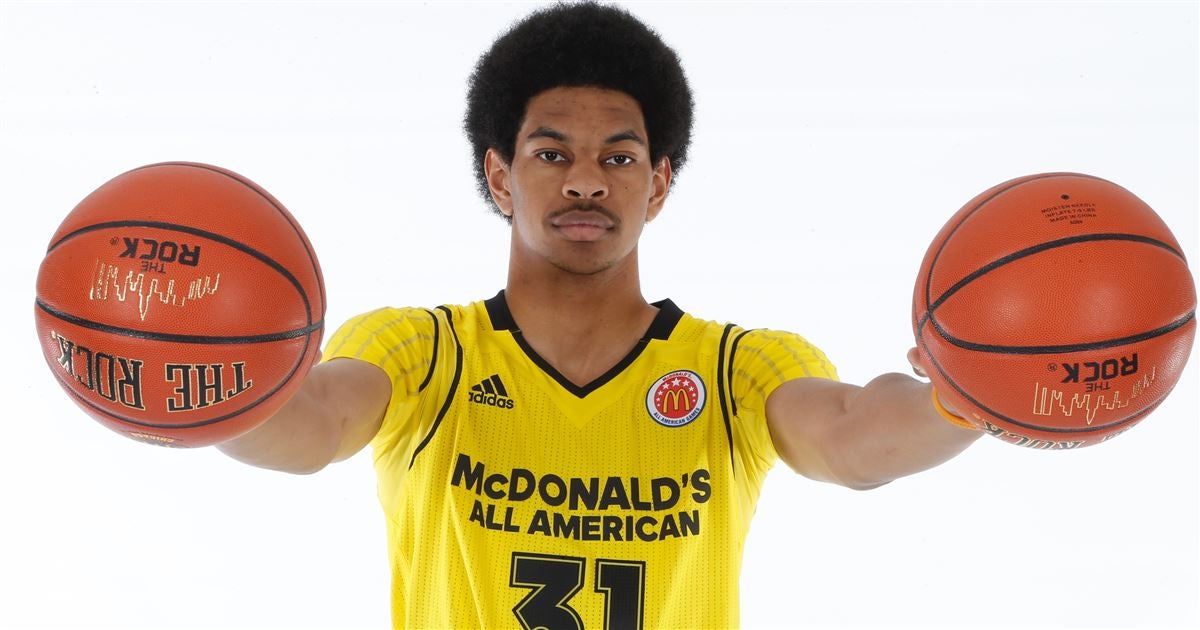 As we continue to wait on Marques Bolden’s decision, it appears we can now mark Jarrett Allen off the list of backup/alternate options. Allen is one of the top targets left in the 2016 class and technically still had Kentucky on his list…until this morning. According to Jon Rothstein, Allen is down to Kansas, Houston, or Texas, and Kentucky and Notre Dame are “no longer options.”

If you’re the eternal optimist, I guess you could spin that phrase to mean Kentucky got some good news with Bolden that impacted Allen’s decision; however, if you’re a realist (which you should be), you would read it as Kentucky didn’t prioritize Allen enough early on and Allen simply dropped the Cats from his list. I’m going with the latter.

As for Bolden? He’s reportedly still “torn” over his decision; hopefully I won’t look like by the time it rolls around: