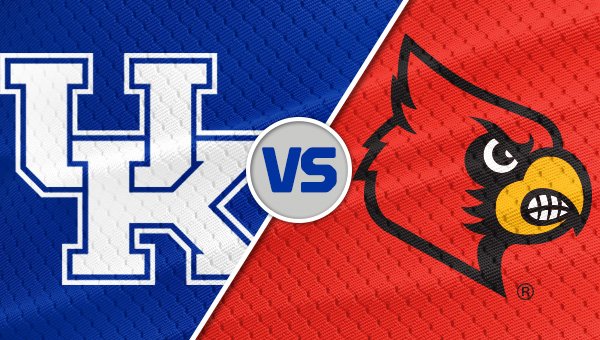 Clean. Sweep. The UK Volleyball girls just defeated the Louisville Cardinals in the Battle of the Bluegrass by a final score of 3-0. Avery Skinner led the team in total points (15.5) and kills (15). Emily Franklin finished the day with 12.5 total points and nine kills. https://twitter.com/UKAthletics/status/908853827545305088 https://twitter.com/KentuckyVB/status/908851811464949760 The outcome was just about set in stone when KY Wildcats TV crew released this crazy hype video before the match:

Get hyped, #BBN. It's the Battle of the Bluegrass. pic.twitter.com/bTMcK7J5nO

With the victory, the Wildcats move on to 8-2 on the season. UK will play Kennesaw State tomorrow night at 6 p.m. ET before kicking off SEC play against Missouri next Wednesday. Well done, girls. Well done.