Kevin Knox is up first for Calipari at second Nike EYBL 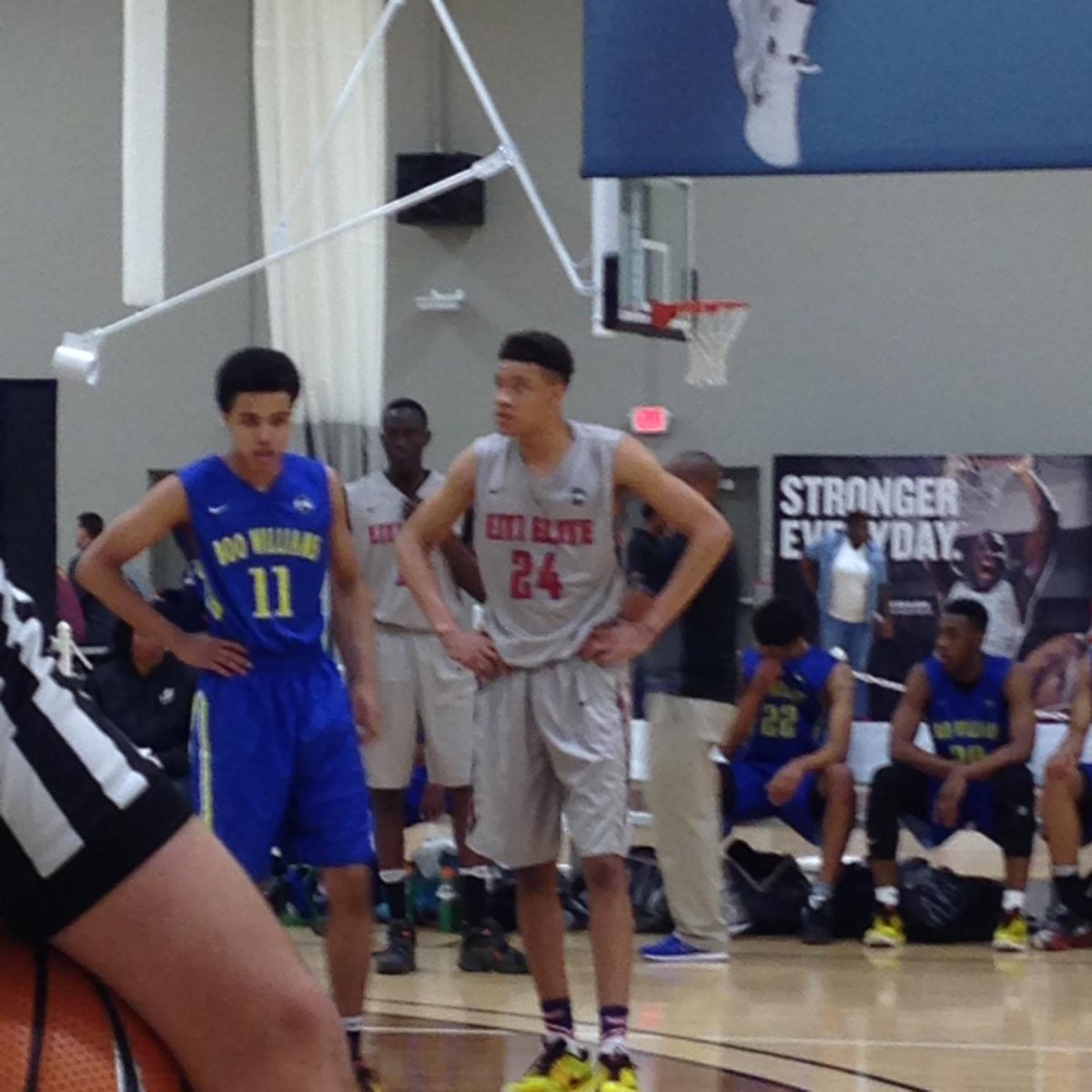 @SBN_Ricky[/caption] John Calipari begins the second evaluation weekend by watching Kevin Knox, the highly sought after small forward from Tampa. Calipari visited Knox on Monday and offered him a scholarship to Kentucky. Cal made him a top priority again tonight by pulling up a front row seat for his opening game in Indy, before checking in on the many other UK targets at the event. Tony Barbee is also courtside for Knox's game. Cal will likely make his way over to get a glance at John Petty, who is also playing right now on another court. Hamidou Diallo, Mohamed Bamba, Nick Richards, Tremont Waters and DeAndre Ayton are all scheduled to play at 8 pm. Cal will be all over the place once that round of game tips off.