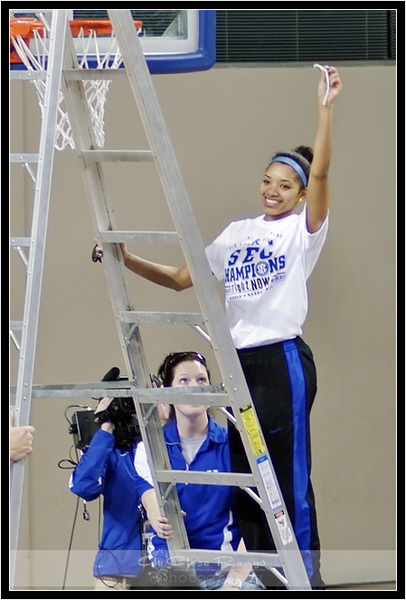 Keyla Snowden, a departing senior on this season's UK Hoops team, was kind enough to sit down for an interview with KSR to reflect back upon her time as a Kentucky Wildcat.