KSR readers are sleeping on my UK Legends team
Aritcle written by: 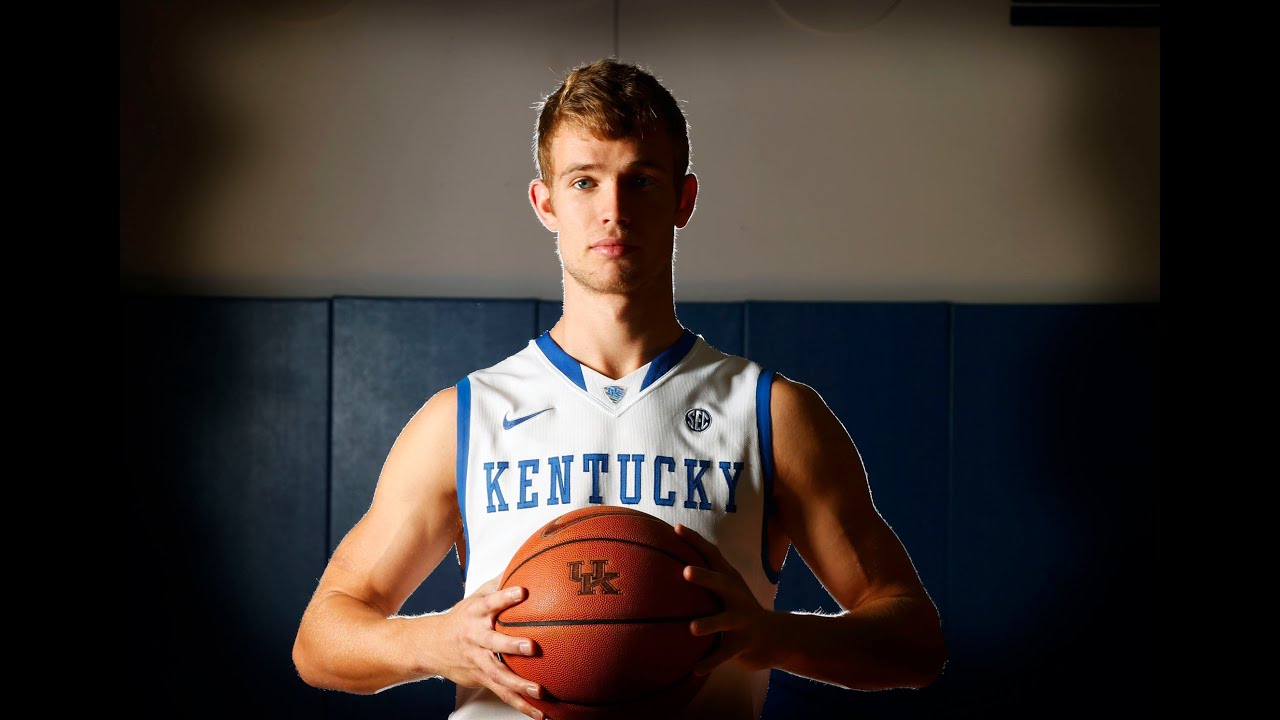 I'm appalled by the response to our UK Legends Game mock draft that went up on the site earlier today. As pretend general manager of the White team, I drafted what I believe is a solid squad for the upcoming game in Rupp Arena next week, but the results of the poll suggest otherwise as many of you sided with Tyler's team in a head-to-head. And it upsets me. I thought you all knew basketball. My White team would run the Blue team out of Rupp. Not only do I think we'd win, I think we'd win by double digits. I think too many people are focusing on past achievements and not taking into consideration the youth I have on my team. Take a look at the starting backcourts. With all due respect to Cliff Hawkins and Jeff Sheppard, two of my favorites to ever suit up for the Cats, Jarrod Polson and Julius Mays will destroy them at this stage of their lives. Hawkins and Sheppard are 35 and 42 years old, while Polson and Mays are only 26 and 27 and not too far removed from their playing careers. If we're comparing these guys in their primes, yeah, the Blue backcourt is the better of the two. But not today. Moving on to the frontcourt, I think the Ravi Moss/Bobby Perry combo is a great set of forwards because they're both still in good shape and their games age well. They are pickup game nightmares. No. 1 overall pick Heshimu Evans is a tough matchup, but I like my guys to lock in on him and slow him down, forcing someone else to do the work. As for Perry Stevenson and Shagari Alleyne, I have no idea what they bring to the table. I do know Andre Riddick was still playing professionally up until a couple of years ago (unbelievable, right?), so we'll call that a wash. Then there's the bench, where I have a 26-year-old national champion as my sixth man. Again, the youth I'm rolling out there is almost unfair. We can sub him for Riddick and go small ball, and this game is over immediately. Tyler bragged about her multiple seven-footers, but they won't make five trips up the court at their age. If they play more than two minutes at a time, they'll foul out because whatever quickness they once had is long gone. So to all of you saying the Blue team will win this game, let's get it set up and I'll put money down against all of you. I'll give you however many points you want too. I'm a huge fan of every single player on the Blue team, but it's 2017. Polson might go for 40 against those guys. WHITE TEAM LETS GO.