We’re at the midpoint of the 2016 football season. The Cats are 3-3. With that said, this post highlights the KSR All Halfway Team or the best offensive and defensive players selected from UK’s first 6 opponents. “Best” is a relative term used to distinguish individual player’s performance against Kentucky, not how-where the player is projected in the NFL Draft or other superlative lists. The Franklin Trophy is an honor that designates an offensive and defensive player that had the most impact vs. the Wildcats. 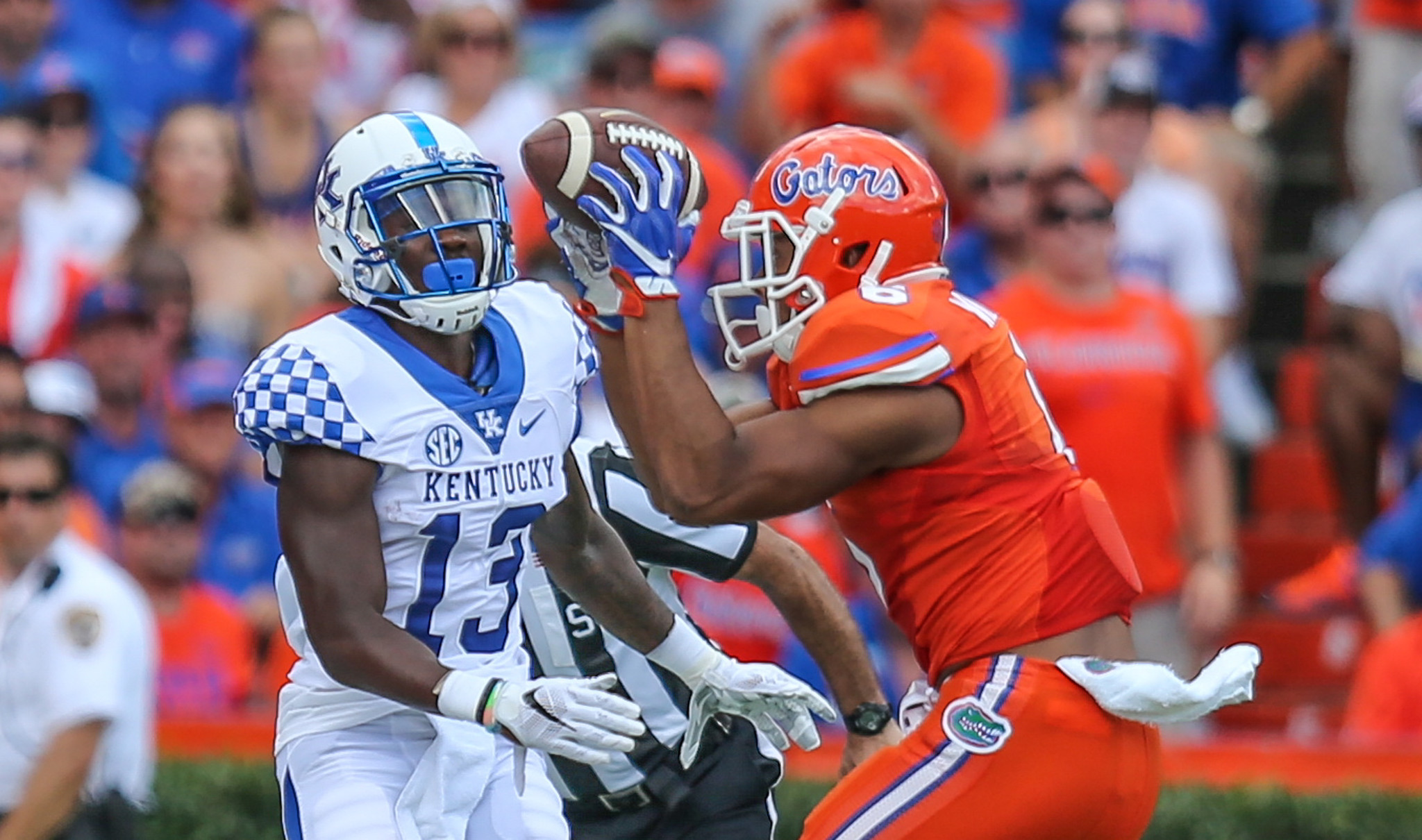