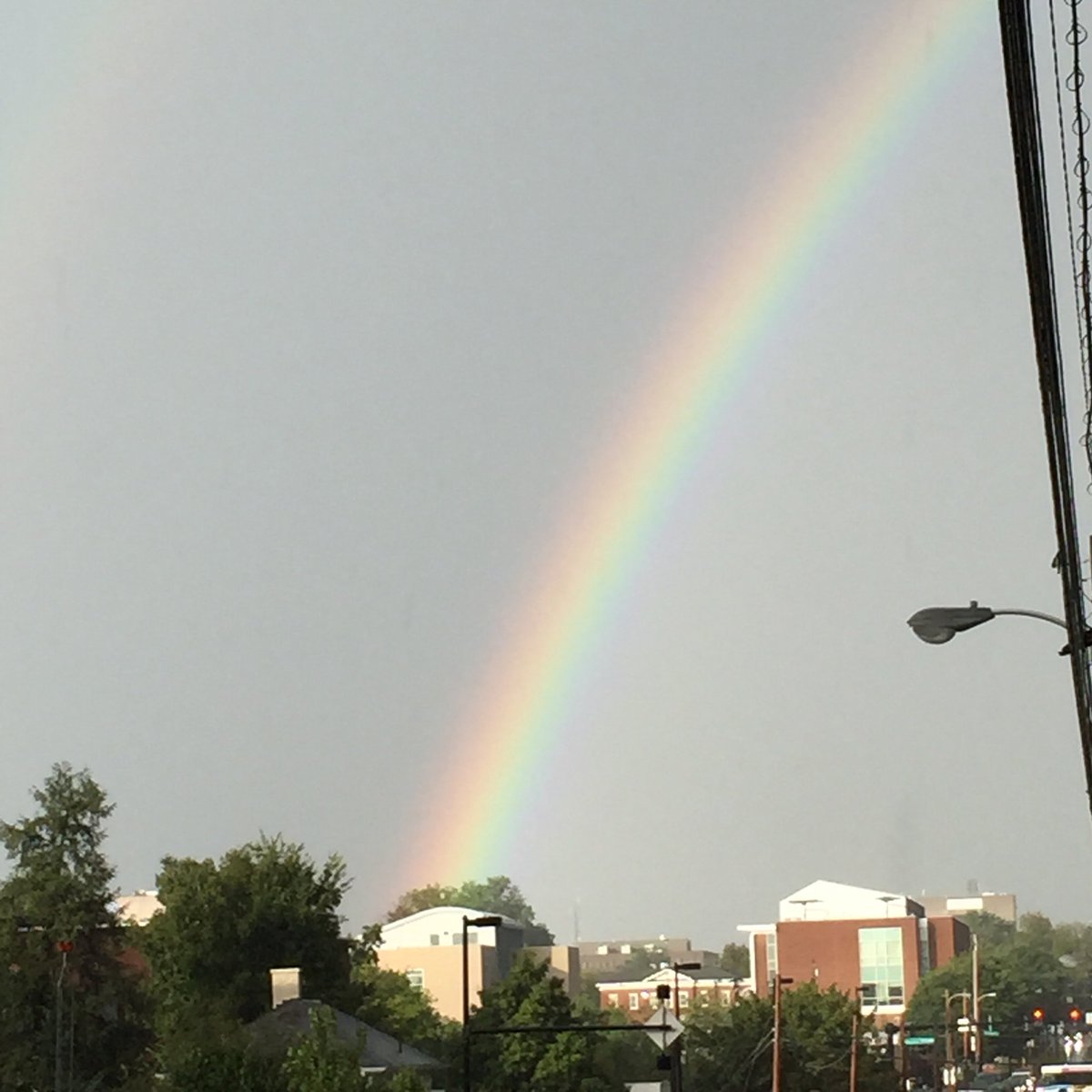 A rainbow ended at the Wildcat Lodge. Coincidence? I think not, from @ryanpsallee.[/caption]

Kentucky's top priority at point guard will not be committing anytime soon.  Young's father told Evan Daniels he will wait to see how his prospective schools perform this season before making his final decision.

Calipari Missed the Campout to See a Recruit

Coach Cal planned on returning from his visit with Lonnie Walker in time to talk to fans at Tent City, but there was a last minute change of plans.  According to Ben Roberts, Cal took a detour to Connecticut to visit point guard Tremont Waters. Waters was in Lexington for an official visit just two weekends ago.  Last weekend he was in Bloomington and this weekend he'll wrap up his official visits with a trip to Lawrence, Kansas.  Cal's timing is impeccable.

The Kentucky native and leading rusher for the Crimson Tide sprained his ankle against Kent State.  Considered day-to-day, Harris wants to play against his home state, but we probably won't know until game day. I'm sure you probably don't want it rubbed in your face this week, but Al.com has an excellent piece on why Damien Harris believes he made the right choice.

The women's basketball team stopped by to pass out free food in the middle of the pouring rain.  I'm sure the food put smiles on many faces, but Evelyn Akhator with a bullhorn gives me a much larger smile.

The rain tried to ruin the day but it couldn't.  The Acoustikats took the stage to sing My Old Kentucky Home, and even though I've heard it a gazillion times, hearing the rain drops falling makes this especially beautiful.