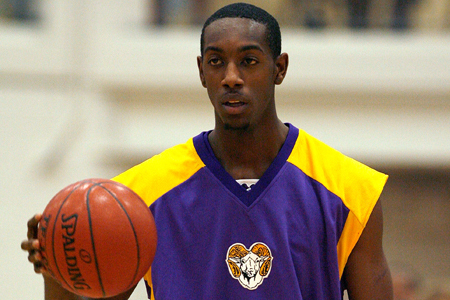 Hang on, folks. The never-ending CJ Leslie sweepstakes is almost over.  CJ Leslie says he will make his decision within the next two days.  Leslie is down to three schools: Kentucky, N.C. State, and Connecticut. "I will make my decision very, very, soon," Leslie said.  "Probably today or tomorrow." Leslie will most likely hold off until Friday to announce his decision.  If that's the case, April 30th will officially be "Power Forward Friday" in the state of Kentucky, as Terrence Jones is set to announce as well. "Right now, it's up for grabs," Leslie said. "I don't know. But it's time to make a decision. I have all the information that I need." Hopefully, that "information" was a Drake concert and a phone call from Jarrod Polson. Go Cats.