Lloyd Tubman may end up a Louisville Cardinal 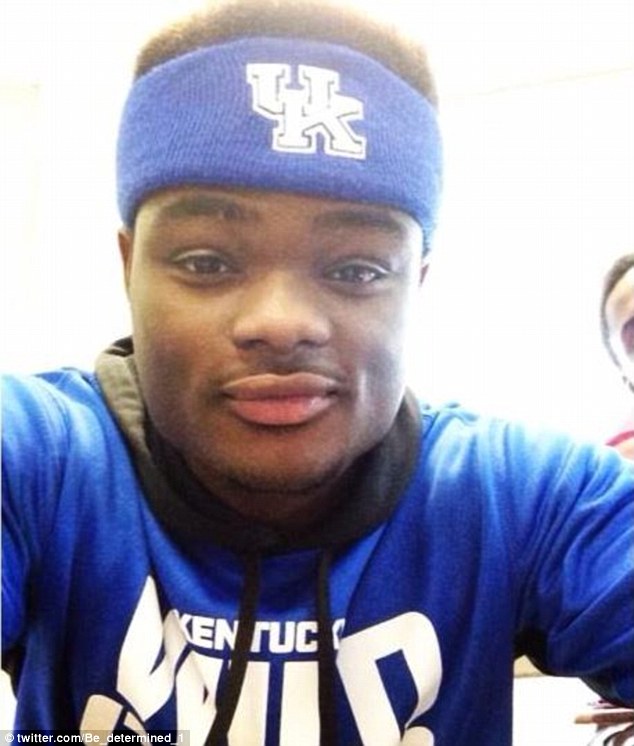 Dismissed Kentucky defensive lineman Lloyd Tubman will soon know his next destination for his college football career, and he is down to Utah State and Louisville, according to the Cats Pause. He plans to pick between the two very soon. Tubman enrolled at Trinity Valley Community College in Texas last summer after he was not indicted on rape charges at UK. Though nothing came of those awful accusations against him, Tubman was not allowed to re-enroll in Lexington, for reasons beyond me. It is a shame this young man wasn't given another shot at Kentucky once the charges were dropped. His name was dragged through the mud, and his life, not just his football career, was in serious jeopardy. We hope everything works out for him in the end, wherever that may be. Even if it's Louisville. Ugh.