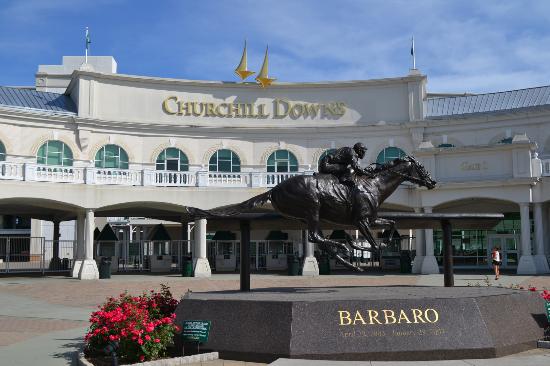 No other Kentucky cities cracked the Top 100.  The highest-ranked SEC city to make the list is quite a surprise -- Fayetteville, Arkansas. [U.S. News and World Report] [mobile_ad]