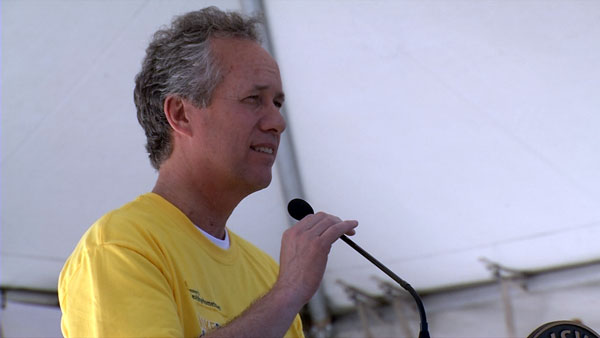 Sometimes it takes a Subway to bring two people together, and that was the case this morning when Louisville Mayor Greg Fischer agreed to be a guest on Kentucky Sports Radio radio, finally, during the remote at the new Subway location in Louisville today. Mayor Fischer joined Matt late in the second hour to discuss the Yum! Center's financial situation, U of L's alleged stronghold on the city, and the potential of an NBA team coming to the bluegrass. You can listen to the entire interview below: