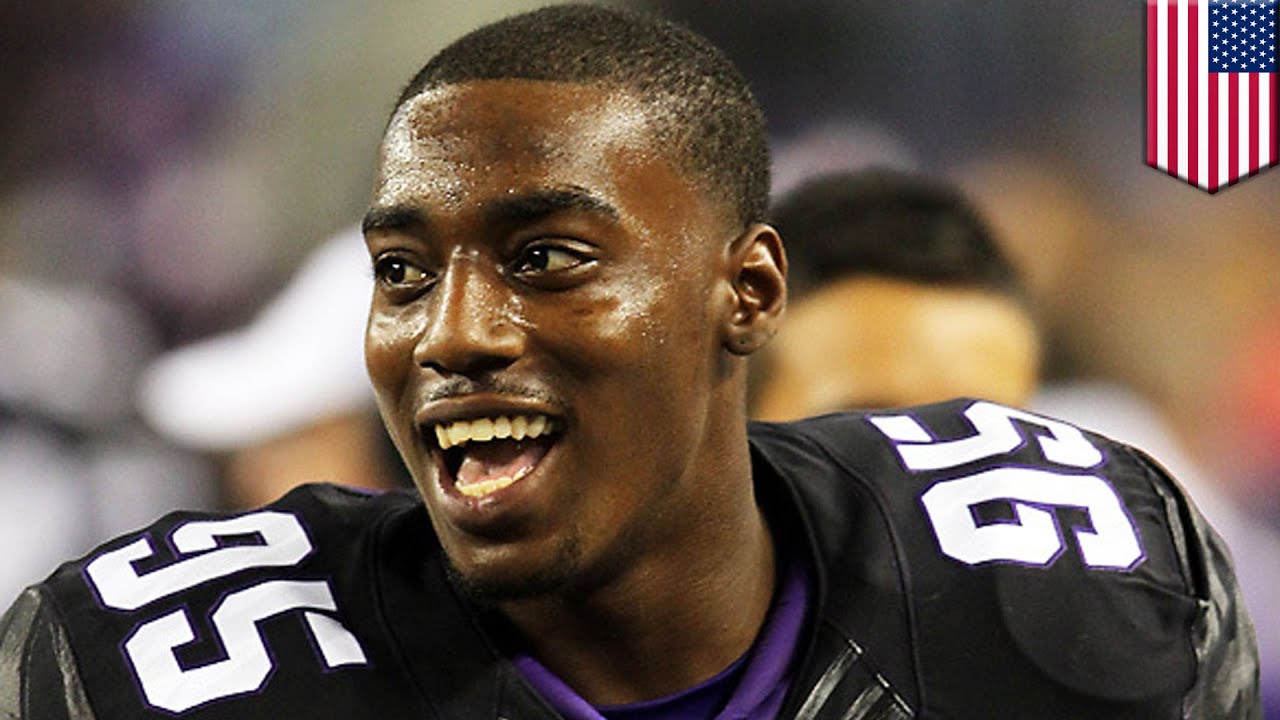 Stop me if you've heard this one before: a future Louisville player is going to trial for criminal charges. This time around, it's defensive end signee Devonte Fields, who will go to trial for misdemeanor assault in June. Fields, a former TCU player who was named Big 12 Defensive Player of the Year, was charged with assault last July after he allegedly hit his ex-girlfriend. TCU dismissed fields after his arrest and he spent a year at Trinity Valley Community College in Texas before signing with Louisville. He took anger management classes in hopes the charge would be dismissed, but will now go to trial on June 17. The Class A misdemeanor is punishable by up to one year in jail and a $4,000 fine. #L1Crime4Eva [ESPN]