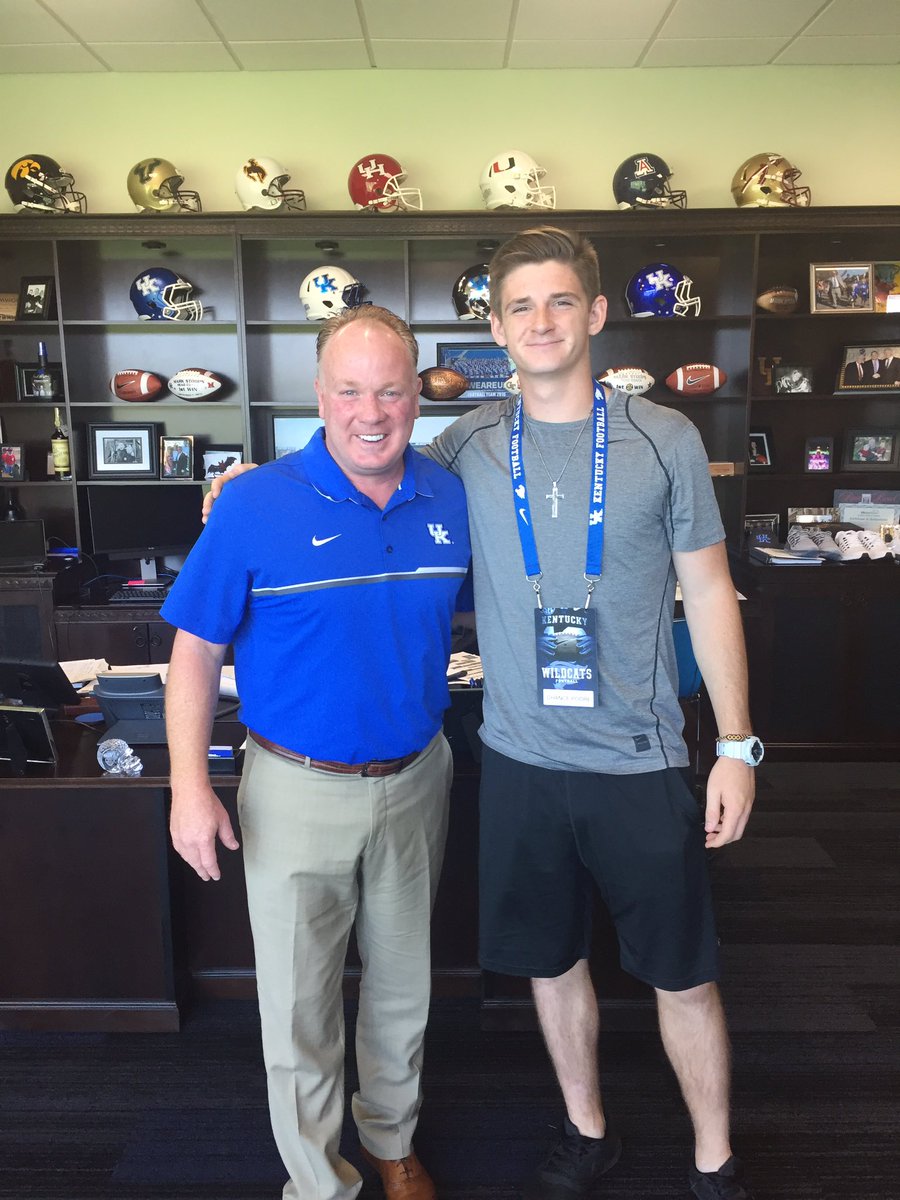 @Chance_Poore[/caption] After Austin McGinnis finishes his record-breaking Kentucky career this season, the Cats will be in good hands, or in this case good feet.  Chance Poore, the top-ranked kicker in the state of South Carolina, told the Independent Mail why he chose Kentucky shortly before announcing his decision on Twitter. “Kentucky is just a great place and on the rise athletically,” Poore said. “The football program is coming up. They have a great basketball program. The baseball program is doing well, and even softball. “It is just a great place all-around.” [caption id="" align="alignnone" width="283"] 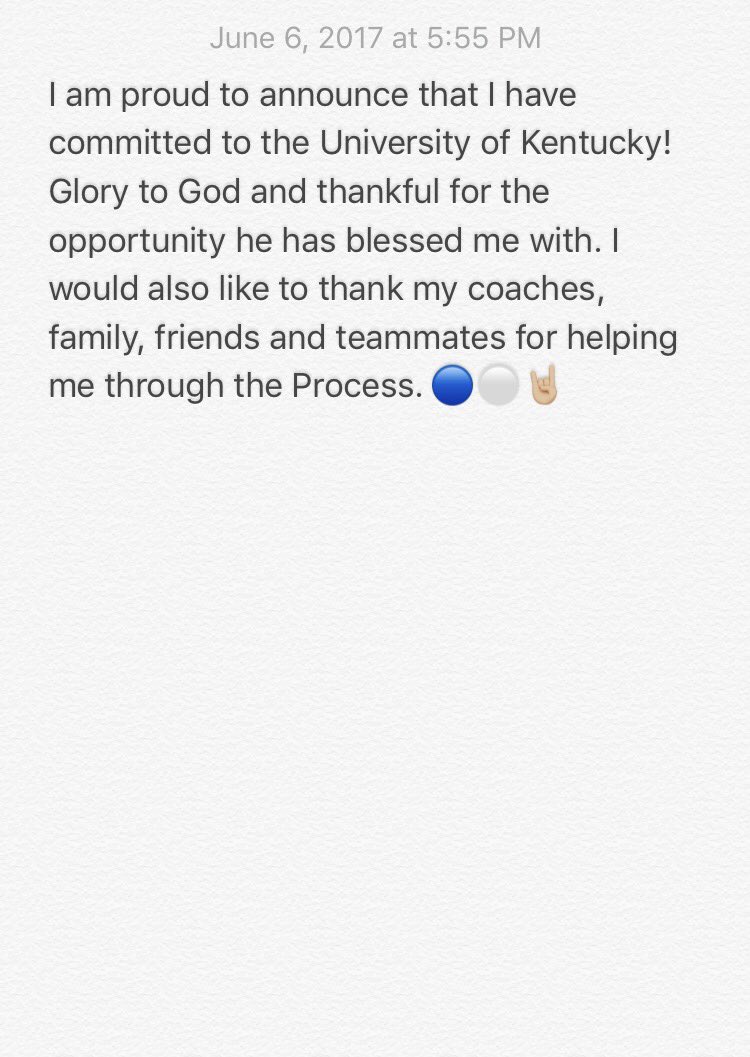 @Chance_poore[/caption] Like every other position, Kentucky's ability to land Poore is rooted in their ability to scout talent early.  He's reportedly been knocking down 40-yard field goals in games since he was 13.  That game film wasn't exactly what convinced Dean Hood he needed to offer him a scholarship, but that scholarship offer is what convinced Poore to come to Kentucky. “(Hood) told me he liked what he saw. He went back and talked to (head coach Mark Stoops),” Poore said. “Coach Hood showed him the film, and they both came to the agreement to offer me the full ride.” The tenth member of UK's 2018 class, it doesn't take long to understand why Hood wanted to offer the 6'3" Anderson, South Carolina-native. [Independent Mail]