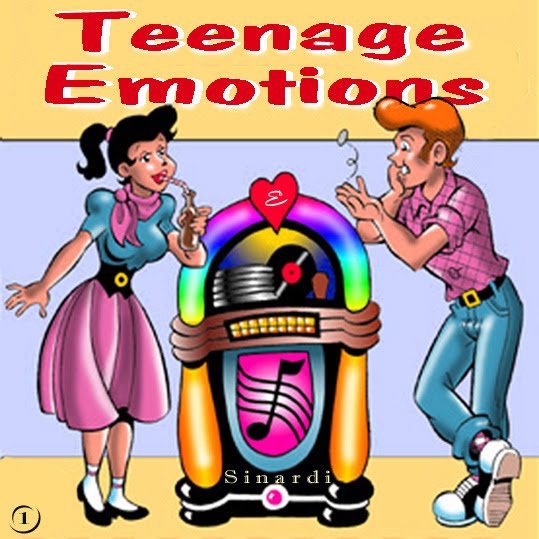 When Matt posted last night at 9:30, he summarized a day of interesting twists and turns and attempted to close the book on a very odd Friday.  Not so fast.  Not long after that post went up, one of the 2011 jewels in Coach Cal's purse and the one who has been committed the longest, Michael Gilchrist, took to Twitter and made some interesting thoughts public.  The five-star small forward appeared to be expressing some normal teenager emotions publicly and, given the fact that his choice to leave home is slightly more newsworthy than yours, it produced a feed that of course got some attention:

Bored out my mind!!!!!! I think I'm going to take 3 official visits Smh! I'm soo connected to my mother she is all I have I can't leave her by her self.. I know my bro @joshSelby32 feel me Wish my dad was here right about now, I really need him!

Just had a long talk to Coach Cal.. Ill be on campus next weekend

Somewhere in the middle, Gilchrist responded to someone asking if he was de-committing from the Cats, to which he simply replied "no", which probably shouldn't surprise anyone.  I don't think you could find a credible source on the planet that would say Gilchrist's commitment to Kentucky isn't very firm, but you have to like Calipari's almost instant "Move along people, there's nothing to see here" handling of the situation.  I just hope he didn't invite Gilchrist to the game next weekend.  It's on the other campus, Coach.