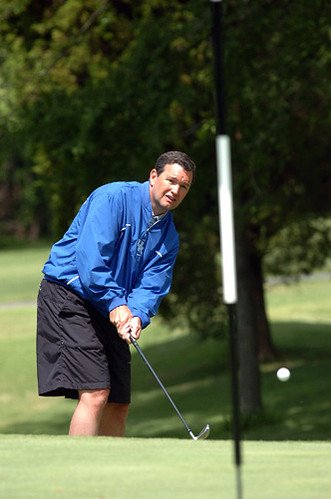 Lost in the Sports by Brooks report that Mitch Barnhart is a candidate for the AD's job at Kansas was the other piece of news the Athletic Director made over the weekend. During the pregame show on radio before the UK football game, Mitch Barnhart acknowledged the massive improvements needed to Commonwealth Stadium. Barnhart noted that the football stadium needed a new recruiting room and was way behind in terms of luxury boxes and overall ambiance. He said the media room is ancient (he is correct) and there needs to be massive upgrades throughout the stadium. He also (thankfully) noted that the sound system is from a different generation and that high quality video boards are needed for both end zones. In short, Barnhart recognizes what fans have been complaining about for the past few years....Commonwealth is old and needs an upgrade in order to make it of top-level SEC quality. Now whether the money exists to make these renovations is an open question. Barnhart noted that some of the previous potential deals for such upgrades are basically dead and it isnt clear where the funds for such improvements would originate. But acceptance is step one of change and at least UK sees the problem. Commonwealth is a good stadium, but when you arent up to par with the rest of the schools in your conference (at least at the top end), much less the other BCS program in your state...well changes need to be made.