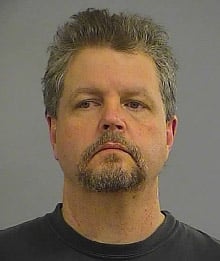 Good morning, friends. Here is this week's Monday Morning Dumb Criminal! Stephen Byerly of Louisville, Kentucky was arrested and charged with cultivating marijuana and possession of drug paraphernalia when police discovered 10 marijuana plants growing in his basement. They found it because Byerly called them to report a burglary. Of his weed. He called the police because someone was stealing his weed. What a great representative of our state. WDRB: POLICE: Louisville man tells cops his pot plants were burglarized