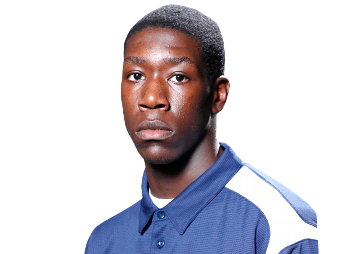 According to InsideTheVille.com (If people stopped saying "The Ville" altogether, I wouldn't be upset), Montrezl Harrell will take his first official visit to Louisville. Apparently Harrell's father, Sam, also told the site that the Cardinals are the "frontrunner" for his sons services. Considering Harrell's high school coach is now on staff at Louisville, it's not terribly surprising that the Cardinals might be the early favorite. Louisville will likely try to build on their early edge after getting the first visit, though I'm not sure he'll have time to do much else on his visit other than meet all 19 of his potential teammates.