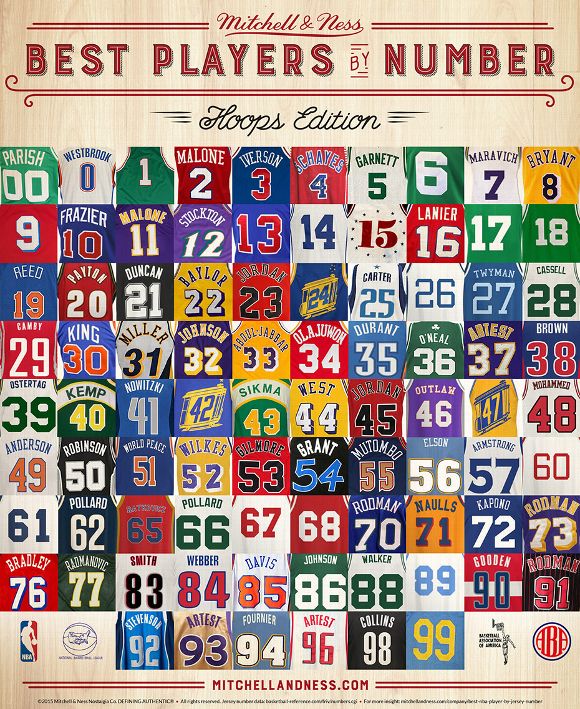 Yesterday, apparel company Mitchell & Ness released this cool graphic that shows the best NBA player to wear their jersey number. Two former Kentucky players made the list, but they may not be the ones you expected. Nazr Mohammed and Antoine Walker got Mitchell & Ness' vote as the best players to ever wear the numbers 48 and 88 in the NBA.

48 — NAZR MOHAMMED Only 2 players have ever worn #48, Walt Gilmore who played one season in 1971 and Nazr Mohammed who has enjoyed a journeyman 22 year career. 88 — ANTOINE WALKER Walker wore #88 in his second stint with the Boston Celtics in 2005. Antoine was an NBA Champ in 2006 and 3x NBA All-Star.

After 17 years in the league, Nazr's still rolling. How many of us predicted that?

I missed u baby!!! Getting my old man strength back. Bored out my mind so I might as well put this work in. #My1stLove #AddictedToTheGame #AddictedToTheWork