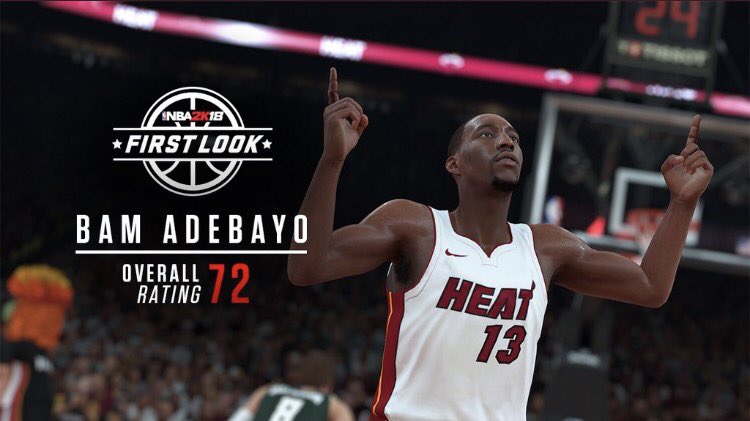 The popular video game NBA 2K18 is slowly revealing its player ratings and renderings ahead of its highly-anticipated release next month. Four former Kentucky Wildcats have already been announced, including rookie Bam Adebayo, who is a 72 overall in his 2K18 debut. John Wall is a 90 overall, but he told the game's social media rep, @Ronnie2K, he thinks it should be higher: https://twitter.com/JohnWall/status/893557578982207489 https://twitter.com/JohnWall/status/893560887759523840 Former porn star (and Wizards fan) Mia Khalifa even tried to bribe Ronnie to raise Wall's rating from a 90 to a 93, but he wouldn't budge. Have a look at all the other player ratings that have been revealed so far, via Forbes.com: