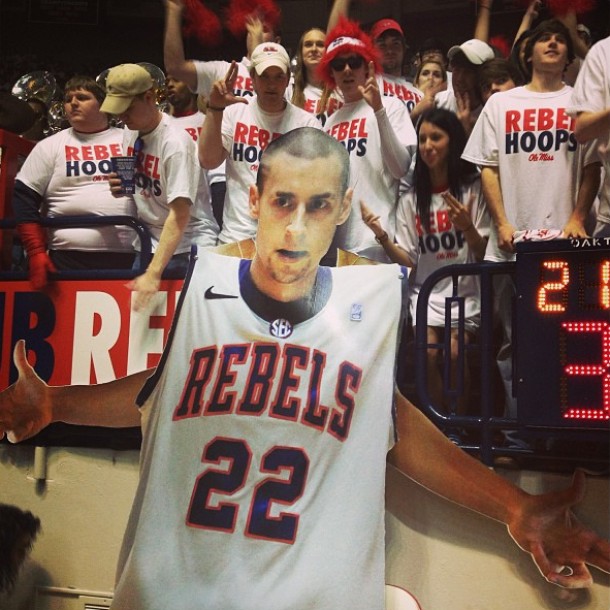 NCAA Selection Chair Mike Bobinski spoke to Seth Davis in the moments following the bracket reveal. Bobinski touched on a number of topics, ranging from seeding to bubble teams. According to Bobinski, Ole Miss "would have been in regardless of today's result." Apparently Ole Miss' win over Missouri already solidified the Rebels' spot. When asked about Middle Tennessee State (Davis pointed out that MTSU had 1 top-100 win), Bobinski defended the choice with the following reasoning: - Veteran team - Ability to win on the road - 28 wins, "no rough patches" - Win over Ole Miss - In the end, he cited MTSU's ability to win on the road (13-5)   If the "veteran team" argument doesn't get under your skin, I don't know what will...