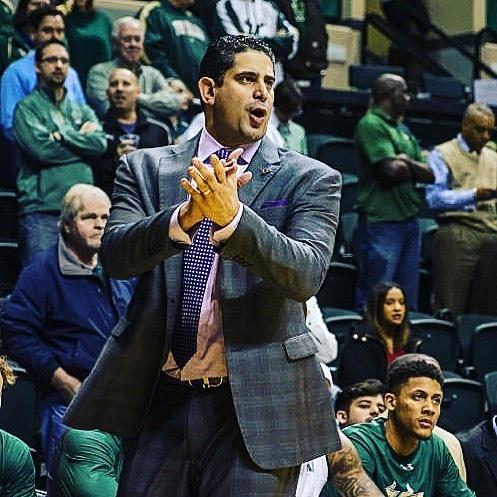 GoUSFBulls.com[/caption] The NCAA has found that Oliver Antigua, the brother of John Calipari's longtime assistant Orlando, provided impermissible benefits to two USF recruits while he was an assistant coach for his brother. In the NCAA's Summary Disposition Report, the NCAA says Oliver Antigua provided tutoring services and lodging for two prospective student-athletes, totaling less than $511.  The recruits were tutored by the sister of a special assistant.  According to the report, when initially questioned Oliver provided false information to investigators. Oliver resigned in July of 2016.  Orlando Antigua was fired by USF in the middle of the season on January 3. The good news: Orlando Antigua was not implicated in any of the NCAA's findings.  Now an assistant for Brad Underwood at Illinois, Orlando can move on without repercussion from his two and a half troubling years in South Florida. [Tampa Bay Times]