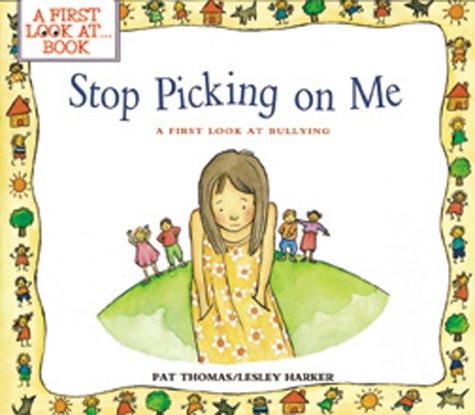 The NCAA fired back against, well, the whole world today after everyone with a brain and an outlet for their thoughts jumped all over their increasingly inconsistent rulings regarding Cam Newton and, now, Ohio State football.  In a post called, "NCAA statement on fairness of rules decisions", the governing body (probably Chuck Wynne) says that there are a lot of reports saying that their rulings are made with financial considerations in mind and that the conistency they should be priding themselves in is gone are incorrect.  Sure they are. Anyway, there's nothing directly related to the Enes Kanter situation, which is a fairly different scenario than the two mentioned in their public plea for the bullying to stop.  But, it does hold some words that could find themselves repeated if/when the Kanter situation is ever decided.  Again, just speculation here.  But, that's the best you can do with this group right now.  From the letter:

While efforts are being championed by NCAA President Mark Emmert to further clarify and strengthen recruiting and amateurism rules when benefits or money are solicited (but not received), current NCAA rules would be violated and students declared ineligible should a parent or third party receive benefits or money, regardless of the student's knowledge. Put simply, had Cam Newton's father or a third party actually received money or benefits for his recruitment, Cam Newton would have been declared ineligible regardless of his lack of knowledge.

Glad they could find the time to type this up and respond.  Maybe the could resolve the Kanter situation sometime. #FreeEnes