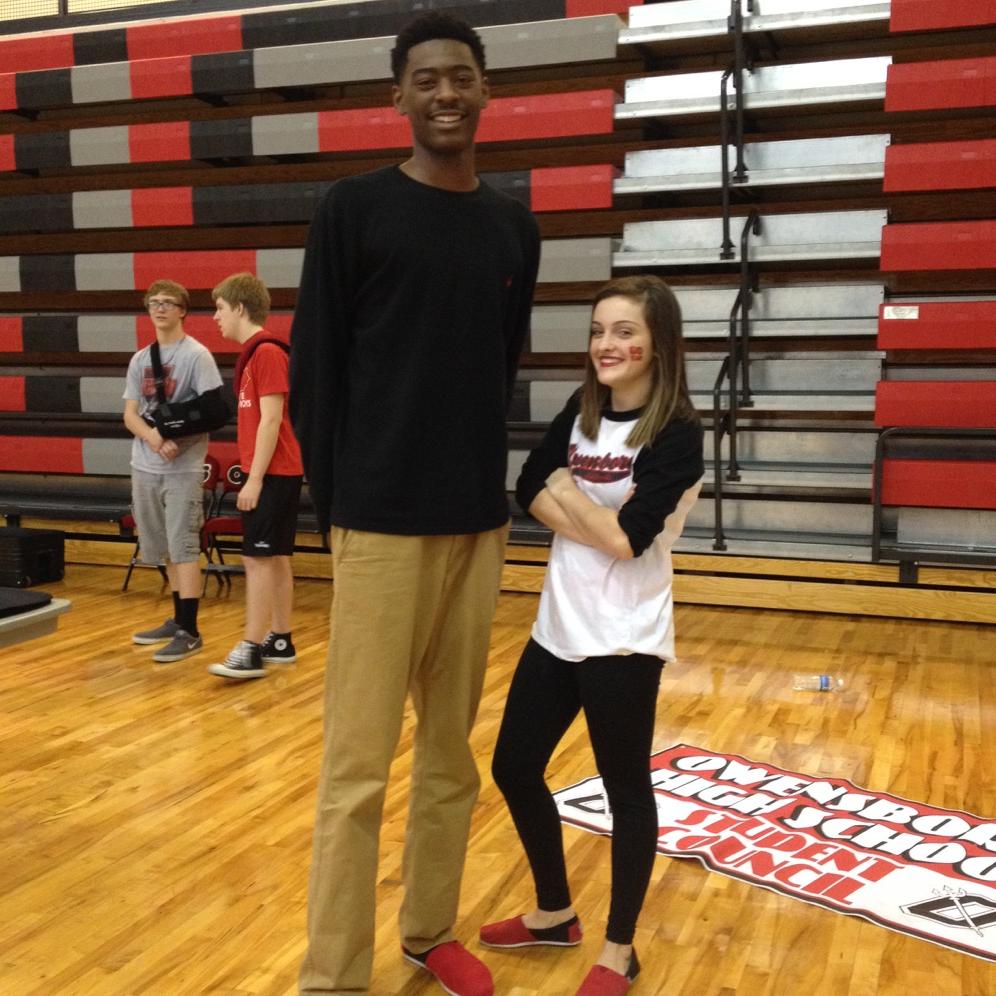 Owensboro's Aric Holman, a four-star power forward, will sign with Mississippi State. The 6-foot-9 Holman originally announced plans to reclassify to 2016 and attend prep school for one year, but those plans changed and he will be a Bulldog next season. A Kentucky Mr. Basketball finalist, Holman was on pace to be a star in the 2016 class with another year to polish his game. He is a late bloomer with a ton of potential and Ben Howland capitalized on it by jumping on him early. UK observed Holman a couple times last summer (as did KSR) and again in April, but Calipari never really expressed interest. Let's hope he doesn't regret that once he gets a look at Holman in the SEC. Good luck to the in-state kid in life and in trying to get the ball from Malik Newman.