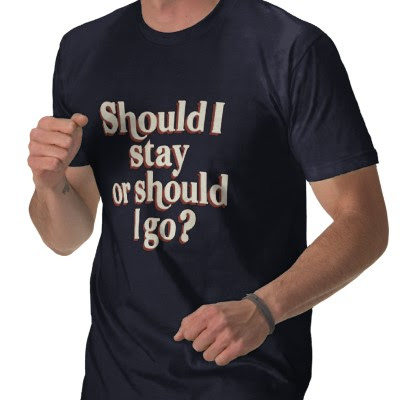 Maybe the thing that hurts the worst about yesterday's loss was the fact that Randall Cobb played his butt off and still was not able to win a game against his hometown school that snubbed him.  Cobb hauled in a career high 13 catches, ran some plays at QB, returned punts, and still remains winless against Tennessee.  And now he has a seriously difficult decision as to whether leave school or not.  Judging by the comments below, it looks as if he might be leaning towards the NFL.  And who can blame him?  His stock is likely not to rise, plus the program has stalled a bit.  Judge for yourself by reading his exact quotes below. (Courtesy of Eric Crawford of the C-J) Would you like another shot at Tennessee? Cobb: I would. Who wouldn’t? I haven’t beat them yet. That’s something that I’m going to be thinking about over the next several weeks. What do you think are the chances that you’ll be back? Cobb: I don’t know. You know, now that this game’s over, I’m going to go back and do some research and try to do all the homework I can and see what’s best for me. You know, I’ve got to be a little selfish now and make a decision that’s best for me, but you know, my heart’s always going to be in blue. I’m going to do what’s best for me, and if that’s coming back, then I’ll be here. Do you have a timetable? Cobb: I’ve got to make a decision by Jan. 15, so unitl then. What are some of the things you’re going to consider? Cobb: There’s a lot of things, a lot of pros and cons, a lot to do with my family, a lot of things to come next year, opportunities, also the controversy with the holdouts as far as if the NFL even has a season next year. So there’s a lot of things that are going to weigh into my deicsion, I’ve just got to do my homework.