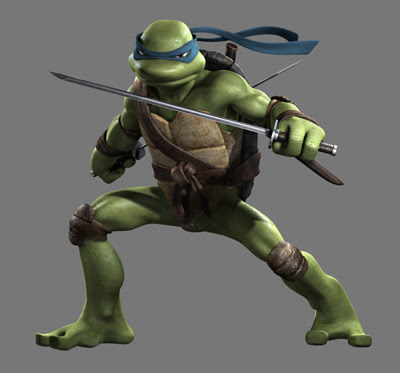 As some of you might have heard, an anonymous blogger at LEO wrote something about a story coming out regarding violations committed by John Wall and DeMarcus Cousins. As is the case with absurd rumors that seem to pop up this time of the year (usually regarding recruiting), we generally try to ignore them. This one has taken on a new life though, so Matt wanted me to pass along a few things (doing things like this might be why he thinks he's my boss). First of all, he said it is completely and utterly untrue. The allegations have absolutely no validity or even a shred of truth to them. Kentucky fans have nothing to worry about. Second, he said that he’s spent a good portion of his day calling around to national media writers and not one says they’ve heard any inkling of a possible national story regarding violations. No one he spoke with had heard anything about any allegations or any stories being written. So, that’s it. Nothing. Absolutely nothing.  This, of course, proves the age-old internet proverb to be true.  Don't trust anything written by Bryan the Intern or anyone with an alias.  Even if they do write for a supposedly legitimate publication. And speaking of supposed legitimacy, don't forget to check out "One Blogging Moment" on CBSSports.com.  It's better than the LEO.