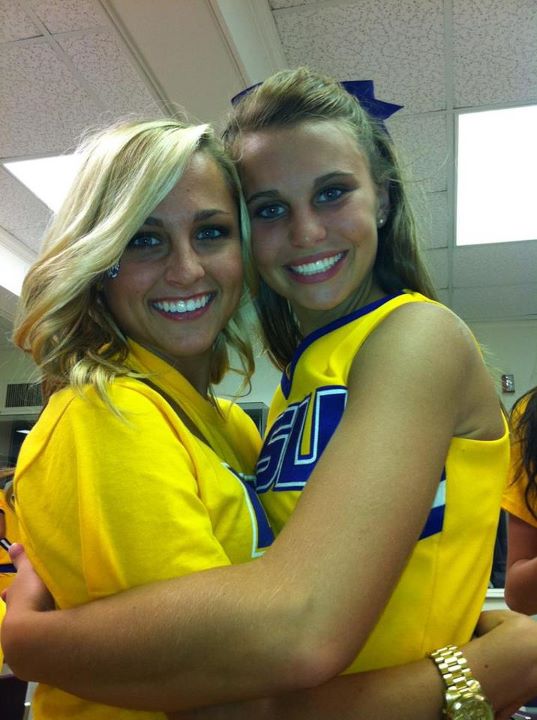 The Baton Rouge Advocate newspaper reports that UK will play LSU in 2014 in football. The SEC schedule of course includes 6 games against teams in the SEC East, Mississippi State and one rotating opponent. But with the entry of two new teams in the SEC, the rotation has not yet been set. According to the Advocate however, UK will get LSU first in the new rotation, a scenario that is likely not to be considered ideal. While it isn't finalized, one would assume that this game will be in Baton Rouge, due to the Alabama game (the West opponent this year) being in Lexington. The official schedule comes out later today.