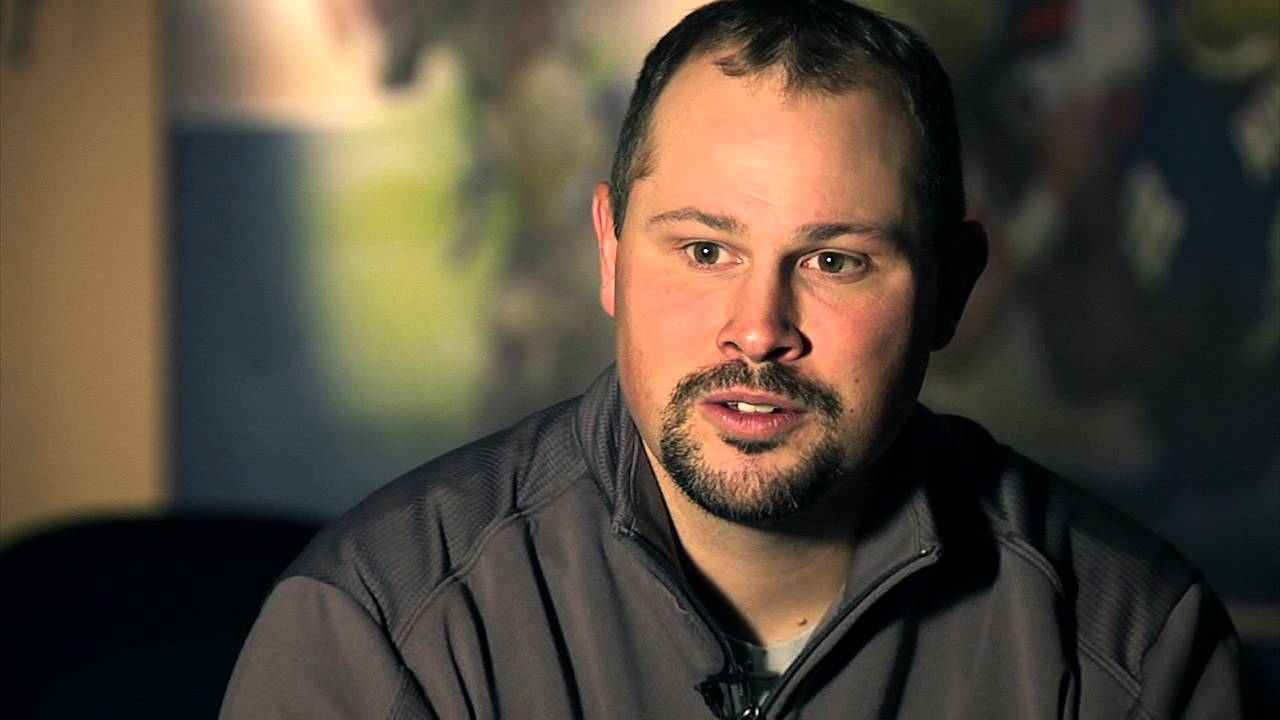 How about some UK Football staff news to start your morning? According to Jen Smith, UK is close to hiring Florida International defensive coordinator Matt House to fill a spot on the coaching staff. House is reportedly on campus this morning for a second interview with Mark Stoops. House has been the defensive coordinator at FIU for one season and before that, spent two years as the defensive coordinator at Pittsburgh, where his defenses ranked 33rd and 34th in the country, and one year as the secondary coach. The 37-year-old was also a defensive quality control coach with the St. Louis Rams (2009-2011) and a special teams assistant with the Carolina Panthers (2008). If hired, House would fill the spot left vacant by outside linebackers and special teams coach Andy Buh. Stay tuned... [Herald-Leader]