Rex Chapman teaches our friend Michael Rapaport a few lessons before the BIG3
Aritcle written by: 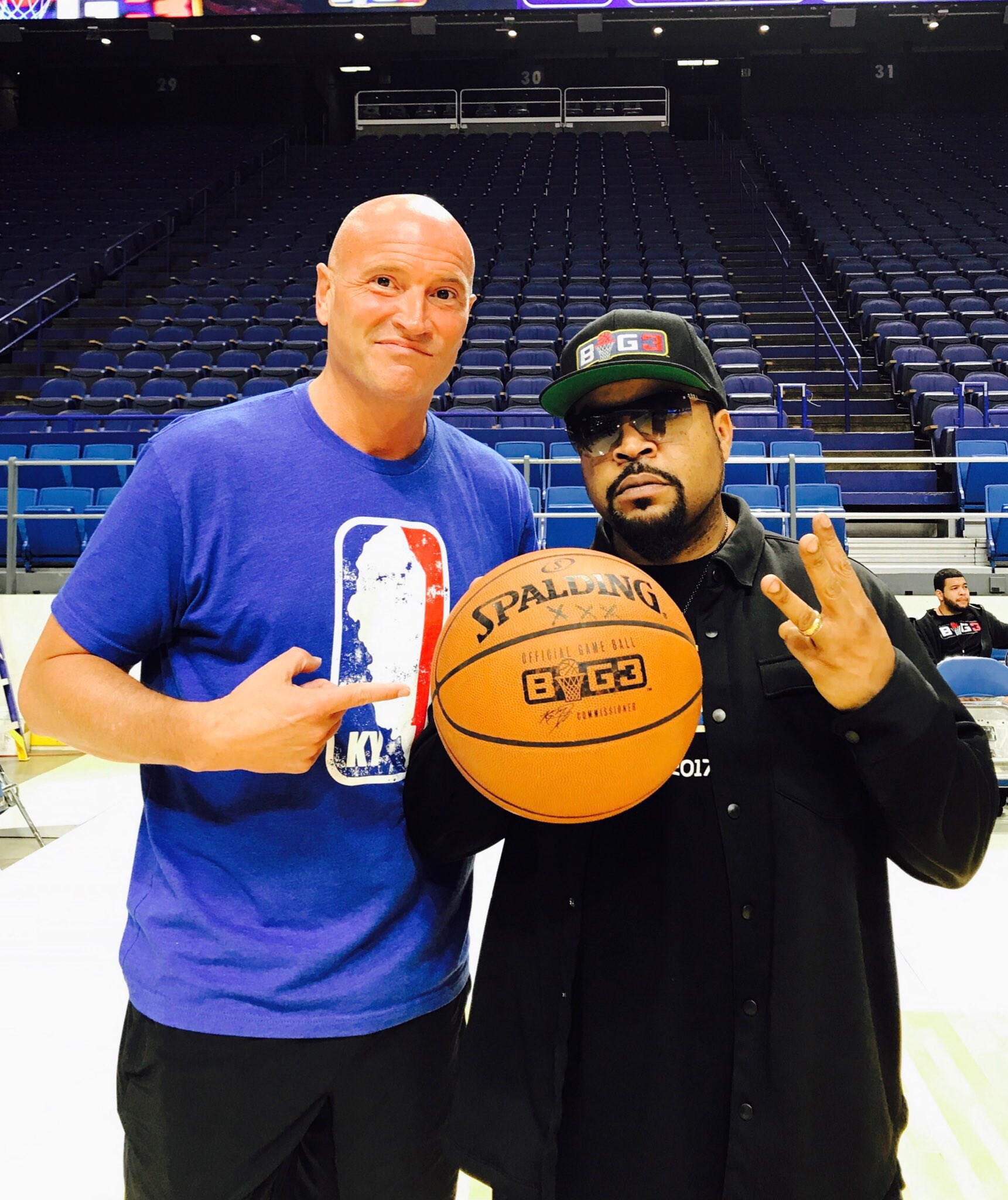 (@rex_rexchapman)[/caption] Kentucky legend Rex Chapman spent yesterday hanging out with Ice Cube as well as Barstool Sports personality Michael Rapaport in Rupp Arena while the BIG3 prepared for today's games. Rex had a little fun with Rapaport criticizing his quickness and jump shot in a segment with FS1:

The BIG3 begins at 2 pm today in Rupp Arena, tickets are still available on Ticketmaster and Big3.com.