Rob Bromley has his own Bobblehead
Aritcle written by: 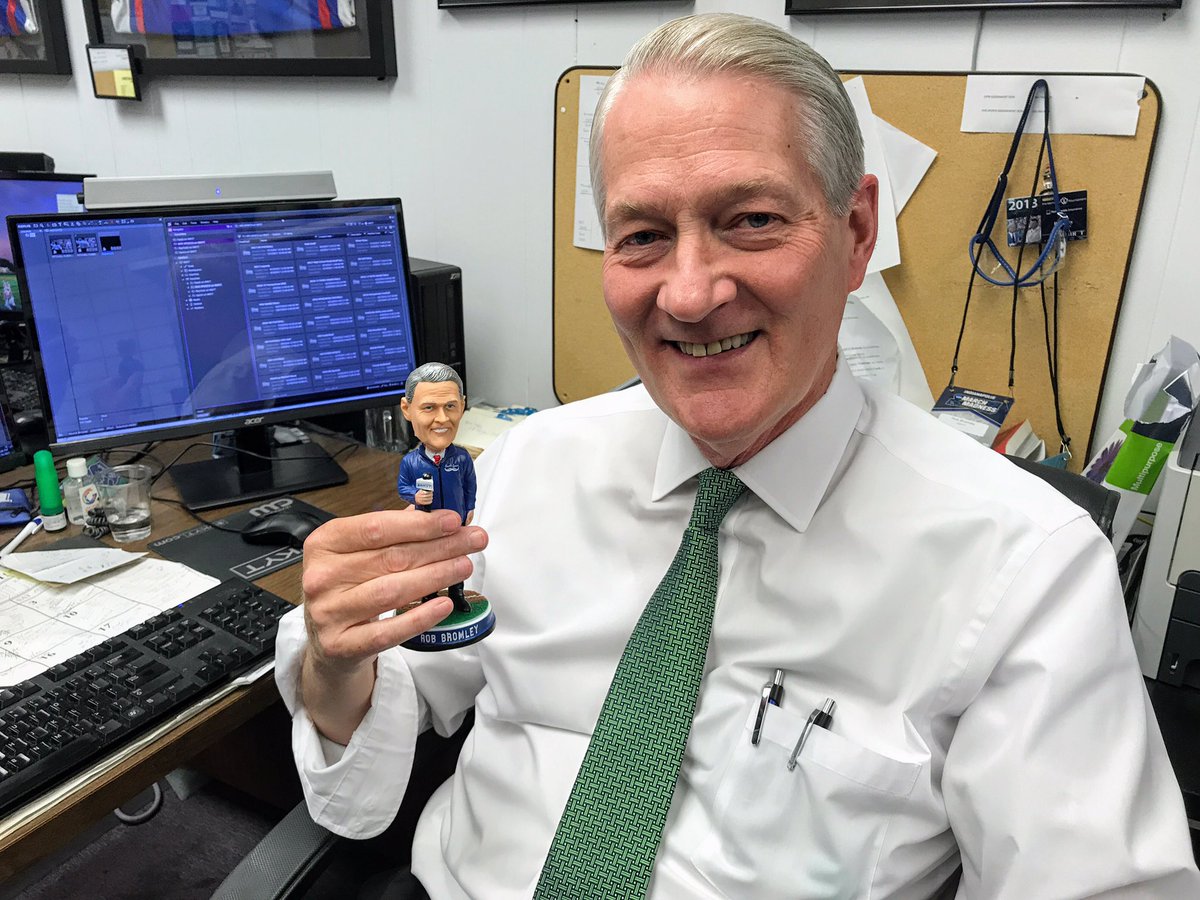 @LexingtonLegends[/caption] Before the Hall of Fame broadcaster hangs up the mic, Rob Bromley is getting the bobblehead treatment. The Lexington Legends have created a "Robblehead" to commemorate a career that's spanned four decades.  Bromley will retire from WKYT at the end of September after 40 years of service. The bobbleheads will be distributed Tuesday night to the first 1,000 fans through the Whitaker Bank Ballpark gates.  A closer look shows they're spot on. 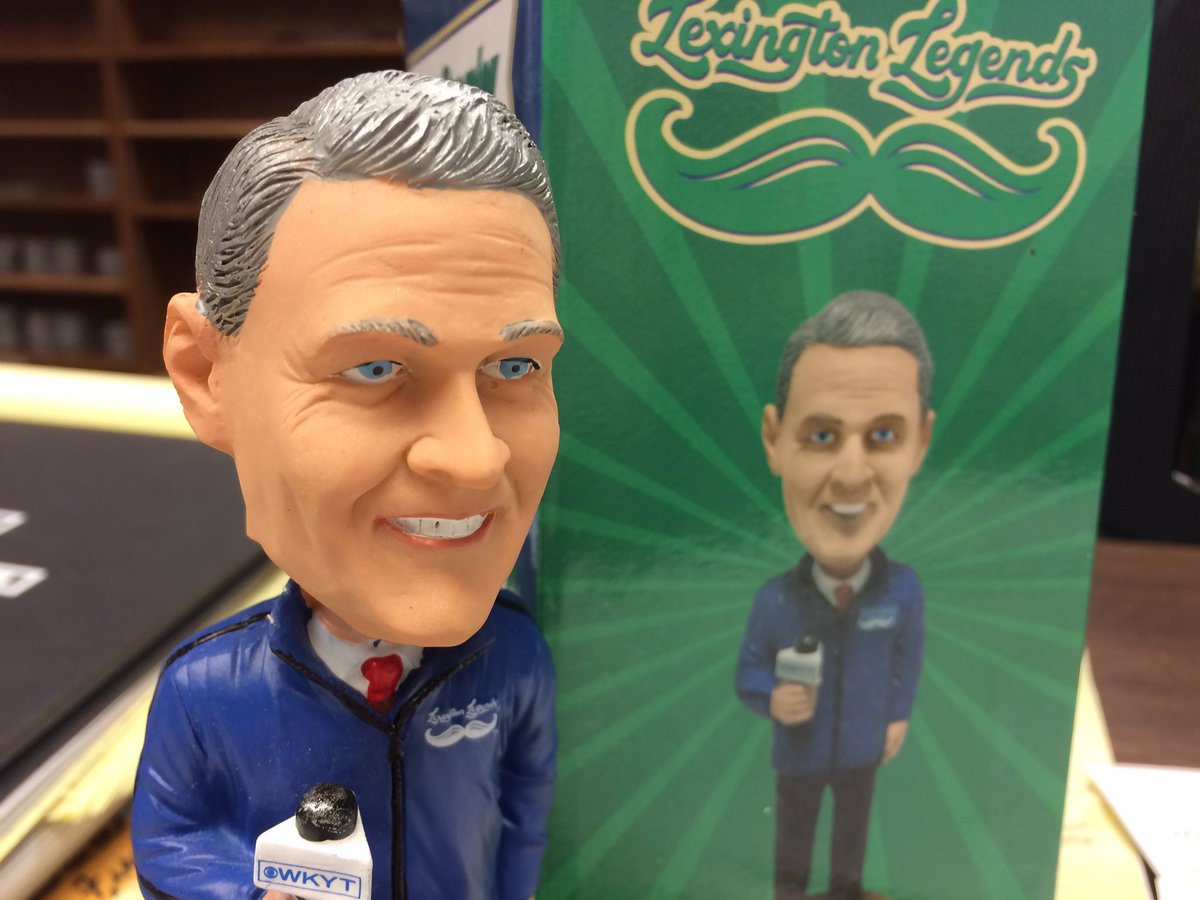 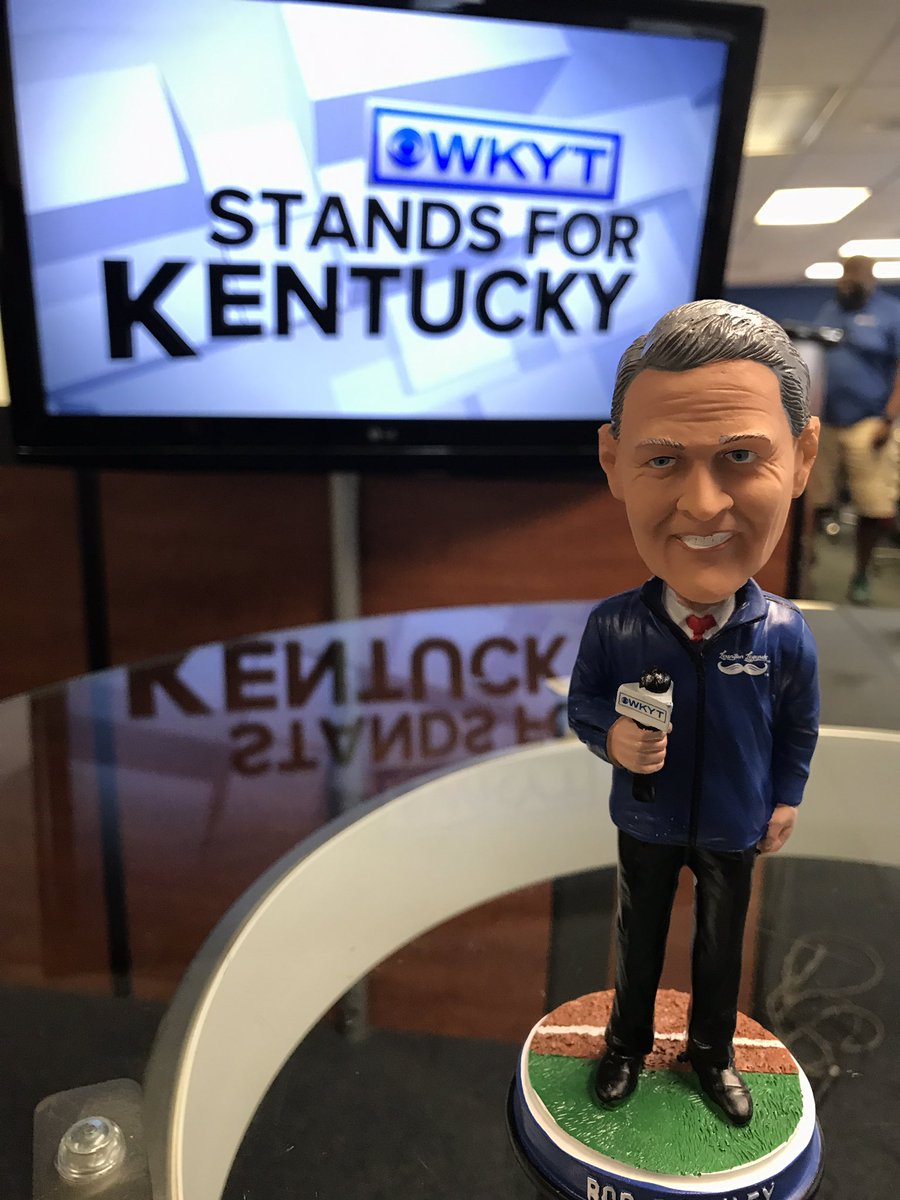