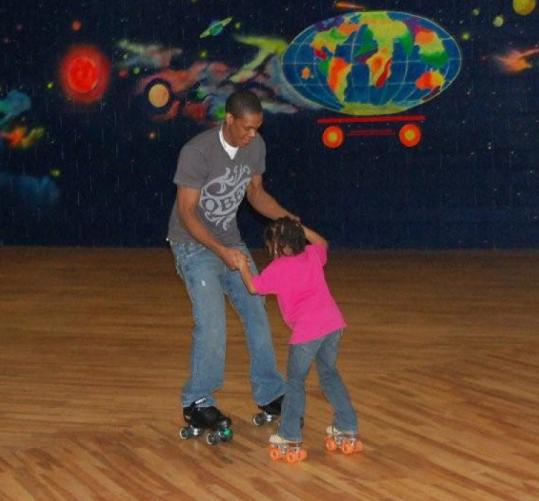 It is late and I am very sick all of a sudden, so we will do this quickly. Bear with the server today as we are trying to figure out the best method to host the data and the podcast on our new setup. The setup seems to be working for regular blog days, but the enormous popularity of the podcast and the automatic downloads from iTunes put a huge strain on Mondays. If you come later and its down, come back....it will be back. --- The new rankings will come out today and in all likelihood, the Cats will probably find themselves at #4 in the polls. There has been a bit of separation between the top 4 teams and the rest of the country, although the members of the group are surprising. With Kansas, Kentucky, Syracuse and Villanova all with one loss, the next best team has 3 losses, meaning those 4 are lined up for #1 seeds if they keep on the same path. --- Hurting UK is the downright putrid performance of UK's non-conference opponents. UCONN lost again this weekend and is headed to play Louisville, who also lost on Saturday. Most surprisingly however is the unbelievable collapse of UNC. The Heels lost by 15 at home tonight to Virginia and now seem destined to miss the tournament. At this point, UK's best win is Vanderbilt, and with both Mississippi schools losing to Arkansas this week, it may remain their best win for the rest of the season. --- What a game today for Rajon Rondo, who showcased why he is an All-Star in the great Celtics-Lakers game. While the rest of his teammates look older by the day, Rondo keeps getting better and put a performance today that was dominating. Kobe was Kobe and so the Lakers won at the end, but Rondo is now a star and the case can be made that he is becoming the most important player on the Boston roster. --- Huge win today for Tennessee, which is attempting to make a charge into the meat of conference play. At this point, Kentucky and Vanderbilt are the only teams certain to make the tournament in the SEC, with the Mississippi schools likely. That leaves Tennessee, South Carolina and Florida fighting amongst themselves. The Vols stayed in the mix by winning today. --- A note to fans about the chatter in the comments section here. At the game on Saturday, Demarcus Cousins was asked about the fan criticism after the South Carolina game. He admitted that he reads a lot of it and that it makes him really upset. When he was asked where he read the fans criticism, he looked at me and smiled and said, "his site." Remember that the next time you think you writing has no repurcussions...the players are reading. --- If you havent seen it yet, read this article on John Wall written by the king of college basketball writers, Dick "Hoops" Weiss. One of the two or three best of the growing list of such articles written every week. --- None of the visits on campus this weekend for UK football led to any commitments, meaning the final scholarships will be decided in the last few days before Signing Day. Joker Phillips mentioned a "recruiting surprise" recently, but I would just take a solid finish to the class. --- Speaking of Signing Day, we will have wall to wall coverage of Signing Day here on the site with a number of different contributors. You will learn more about the new Cats than you would have ever wanted to imagine. --- Finally, someone needs to get the video of the John Robic segment of the "This is Kentucky Basketball" show today on the internet and let me know where it is. It includes a sign in the background that...well its the "Billy Ripken" moment of UK coaches shows. We will put it up when someone gets it on Youtube. More all day. If you havent heard the Porter podcast below, definitely take a listen. More inside information on what the last two years were like than I have heard before. Plus, we talk a lot of nonsense and make fun of each other. You cant beat it. Stay tuned....