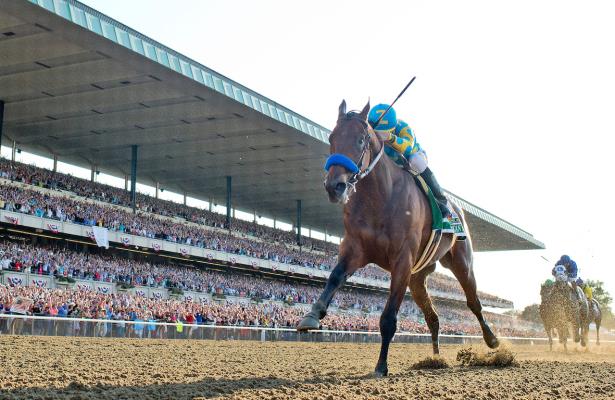 -- Only 4 fillies in the Santa Anita Oaks sums up the sad state of affairs for California racing. -- Don’t miss the debut of $3.65 million purchase Cezanne in race 6 at 6:03 EST. -- Honor A P has a big chance to turn the tables on Authentic in the Santa Anita Derby.  Some very wise connections cashed out on their investment in the undefeated son of Into Mischief this week, so they must feel his value has reached its apex. -- Give me Midcourt in the Hollywood Gold Cup.  Improbable cannot get the distance, and Higher Power has not been the same since his Pacific Classic victory.