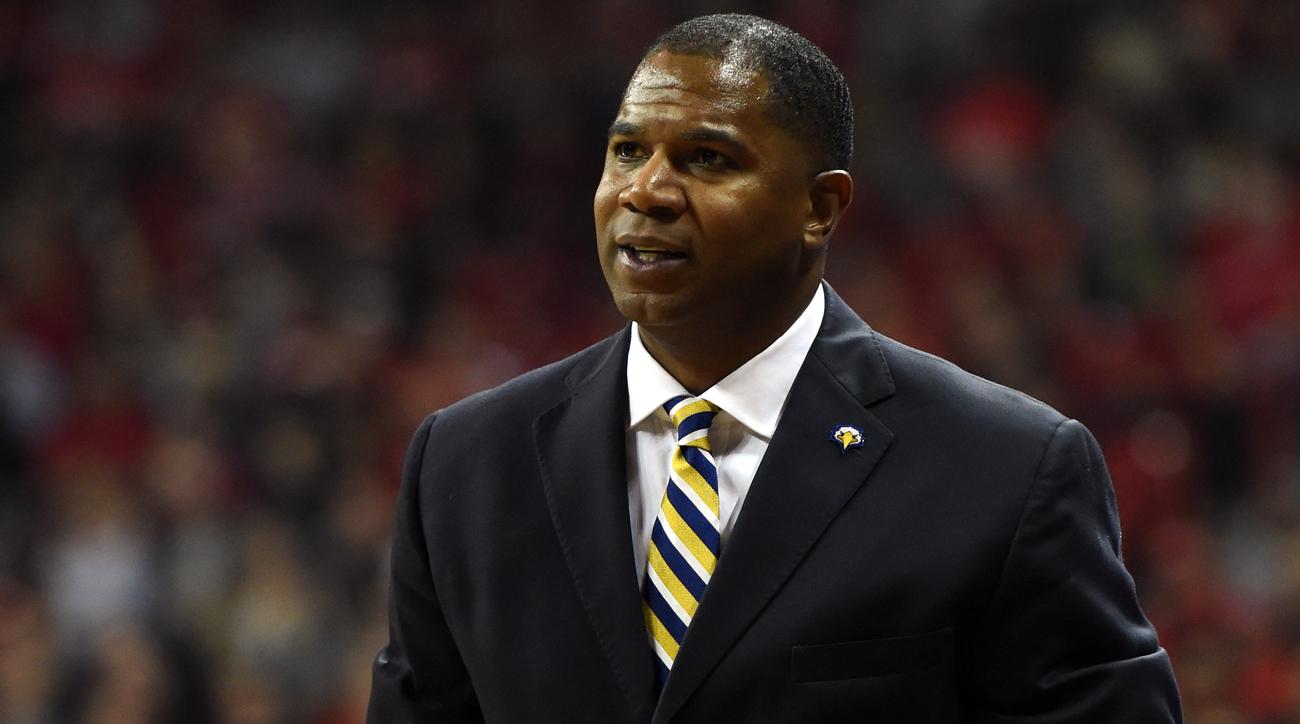 After a rough couple of years, it looks like Sean Woods is getting another chance. Woods has been hired as an assistant basketball coach at Stetson University in DeLand, Florida. Stetson's head coach is Corey Williams, a close friend of Woods'. The Stetson Hatters are in the Atlantic Sun Conference, and went 11-21 last year. Woods resigned from Morehead State last year after two of his players accused him of physical abuse during halftime of a game. In March, he plead guilty to misdemeanor battery charges and entered into a six-month diversion program. In a press release, Woods said he's excited to work for his longtime friend, whom he's known since high school. "I'm coming to work with my best friend," Woods said of joining the Hatters. "The fact that Corey and I can sit on the sidelines and coach with each other is a blessing. Corey has Stetson moving in the right direction. I've heard so many good things about Stetson and DeLand. This situation couldn't be any better for me and I'm really looking forward to getting started." Here's hoping Woods can make the best of a fresh start. [GoHatters.com]