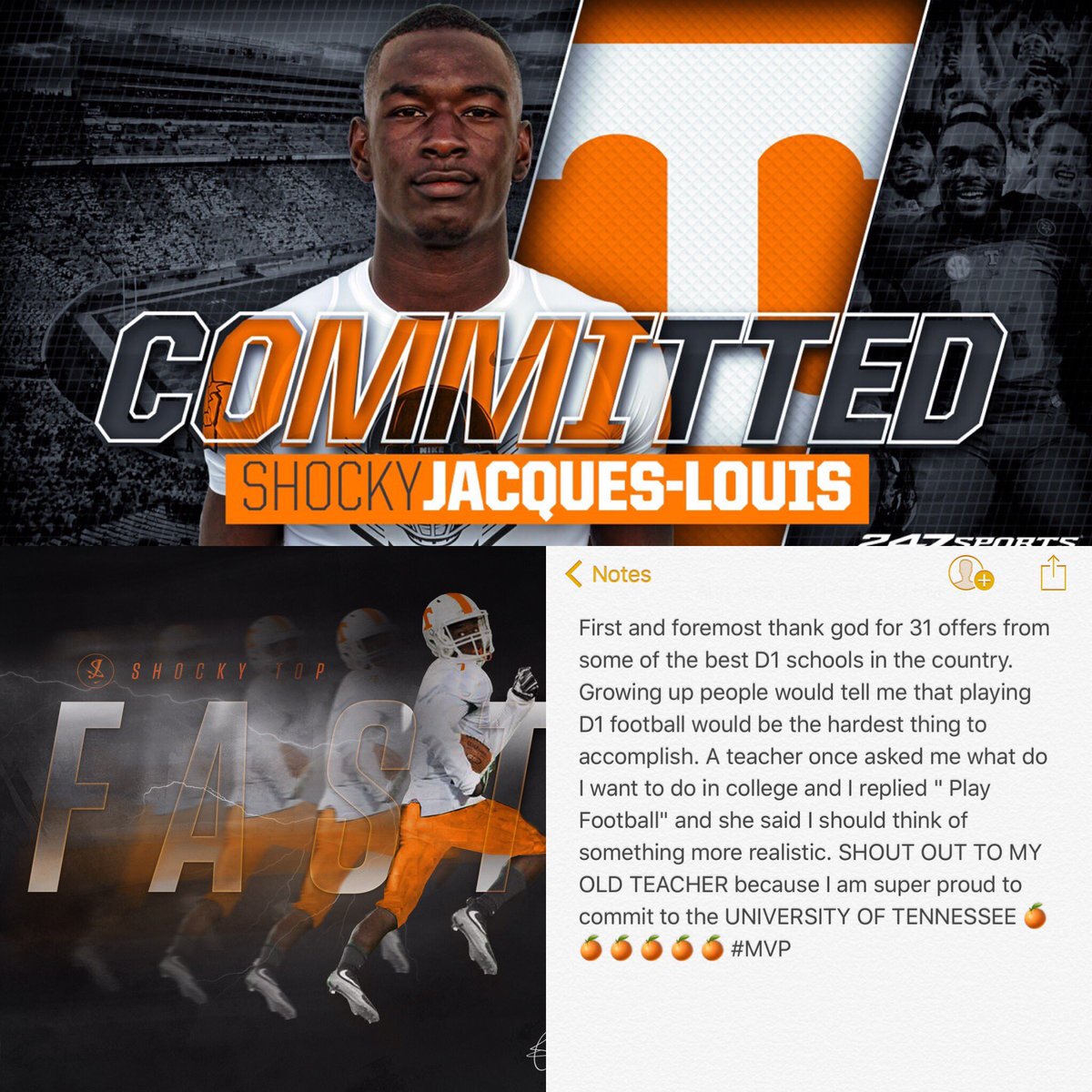 @ShockyMVP[/caption] Former Kentucky commit Shocky Jacques-Louis announced on Twitter will play college football at the University of Tennessee. The three-star wide receiver from Ft. Lauderdale, Florida committed to Kentucky on April 21.  Less than two months later June 11, Jacques-Louis reopened his recruitment and said, "If it's meant to be, I will still be apart of this great program."  Unfortunately for Kentucky, it was not meant to be. The decision to look at other schools came shortly after Jacques-Louis took an unofficial visit to Tennessee.  The Cats were still in the hunt, listed in his Top Five, but this Twitter profile picture he used temporarily last week all but sealed the deal for the Vols. [caption id="" align="alignnone" width="399"] 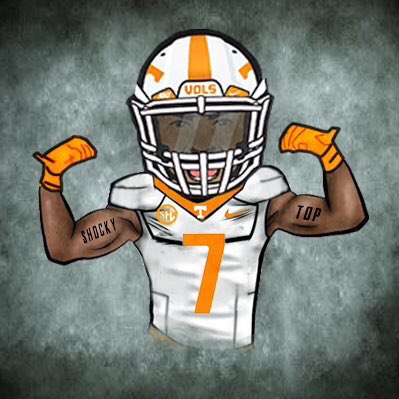