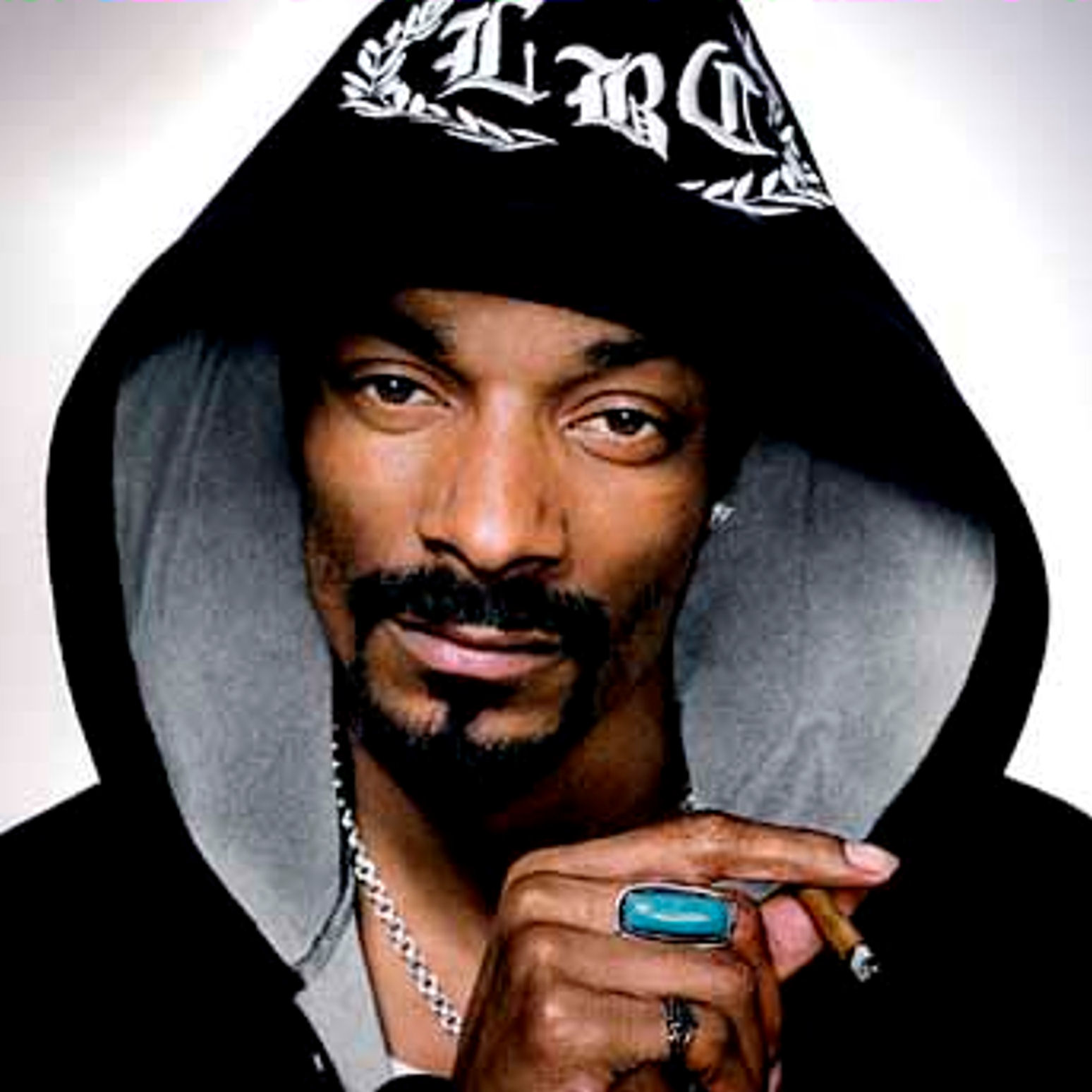 Let's take a trip down Kristen's High School Memory Lane. I'll set the scene. It's junior year, and I had just been assigned to write and deliver a persuasive speech on the controversial topic of my choosing. Around me, my peers picked sensible, timely issues such as abortion, gay marriage, and education reform. When it came my turn to announce my topic to class, I did not hesitate. I would be arguing that Tupac Shakur was still alive. My speech, which I will e-mail on request to those interested, was awesome. I can't even pretend to be humble and say that I wasn't the best in the class. I was. And it was largely due to my witty inclusion of a Snoop Dogg lyric in one of my arguments: that Tupac was still earning tons of money despite being assumed dead, and he was just a businessman with his "mind on his money and his money on his mind." The audience laughed out loud. For the A+ on that paper and the universal respect and notoriety the speech got me, I have Snoop Dogg to thank.   Pop quiz: what's Snoop Lion's real name? Don't even guess. You're wrong, I can tell already. It is Calvin Cordozar Broadus, Junior. Cordozar is Spanish for "THE CORD." Born in Long Beach, California, Snoop began his music career at church, singing and playing the piano before picking up the rap game in sixth grade. Although talented, he was a troubled teen and ran into trouble with the law because of his association with the Rollin' 20 Crips gang. Rap's greatest mentor figure, Dr. Dre, heard one of his freestyles and called Snoop to audition for his label. Snoop rapped on the legendary The Chronic album, and the publicity he received from that helped his debut album Doggystyle to be a huge success.  One of the most successful West Coast rappers, his career has included musical hits such as "What's My Name?", "Gin and Juice," "Young, Wild, and Free," and my personal theme song "Drop It Like It's Hot." Snoop has worked his marijuana-induced magic (he smokes a lot of weed- you probably didn't know that. He's very subtle about his pot habit) in other areas of entertainment, including great cameos on the "MILF Money" episode of Weeds and an episode of One Life to Live. He has also directed a pornographic movie creatively named after his debut album. Dude is diversified. As readers of a sports blog, you'll probably enjoy learning that Snoop is a huge sports fan, often found sitting court side at Lakers games or coaching his son's youth football team. He also has more skillfully braided pigtails than the little girls I babysit, and Ally Tucker wishes he would read her a bedtime story in his smooth, velvety tones. Snoop, happy 42nd birthday. Party like it's 4/20.    It was a slow news day in Kentucky, so let's move through the notes quickly- everyone needs a good night's sleep to achieve tomorrow's Triple Crown of Keeneland, football tailgating, and going out in Lexington.   -The football team will reluctantly welcome the #11 Georgia Bulldogs to Commonwealth Stadium tomorrow. The game, which kicks off at 7 pm, figures to be a bloodbath. Georgia lost to #6 South Carolina two weeks ago and had a bye week last week, meaning they'll be amped and looking for a feel-good whomping against the winless in the SEC Wildcats. Georgia is a 27 point favorite.   -No matter the outcome of the game, Saturday will still be cause for celebration. The day has been declared Dermontti Dawson day to honor the former UK offensive lineman who was recently inducted into the Pro Football Hall of Fame. Dawson will sign autographs in the Wildcat Refuge two hours before game time.

-In case you didn't know, this weekend is also Kentucky's Homecoming weekend. Now, where I come from, you schedule teams you can blow out for the alumni's entertainment pleasure; however, football doesn't have that luxury I suppose. Keep your three goggle eye out for former players and current Denver Broncos teammates Wesley Woodyard and Jacob Tamme strolling Commonwealth tomorrow. Scroll down or click here for a schedule of Homecoming 2012 events this weekend. Major props to anyone who goes to the rifle match at 7:30 am Sunday.   -The UK women's soccer team won against South Carolina on a televised game tonight. Sophomore defender and star Arin Gilliland scored the only goal of the game. The women are having an incredible season, sitting at 11-5-1 overall and 6-4-1 in the tough SEC. They next play on Sunday at 2:30 against Auburn to kick off (PUNS) a double header with the men's soccer team.   -It's been a couple of days since we've had a Top 25 basketball commitment, and I don't know about you, but I'm getting antsy. Luckily, Ben Roberts of NextCats reported today that Tyler Roberson (ranked by ESPN as the No. 25 player overall in the class of 2013) will "absolutely" visit Kentucky, despite the fact that he's a power forward and we've already got Marcus Lee lined up. Tyler Roberson, come on down?   -In more irritating news, UK recruits Karl Towns, Jahlil Okafor, and Tyus Jones are spending their Friday night at Duke's Midnight Madness. After rewatching our video projection magic for the umpteenth time, I'm not concerned about what other schools are trying to do to one-up our Madness. It's just. Not. Possible.   -And finally, my mother, a registered dietitian, has confirmed that the salad Ellen Calipari makes Coach appears to be spinach, walnut, feta, and craisin. Now you too can pack a Calipari-style Tupperware salad to go!   That's all for tonight, folks. Get some rest. Tomorrow's shaping up to be a long day. The high in Lexington is 57 degrees- perfect for a Keeneland and tailgating doubleheader. I'll be back to entertain those of you who prefer to stay inside and play on the computer. Until then, I'm going to bed to dream of Archie Goodwin winking at me (and I really thought about inserting the wink face emoticon there, but I restrained myself. I have some dignity left).   @KristenGeilKSR