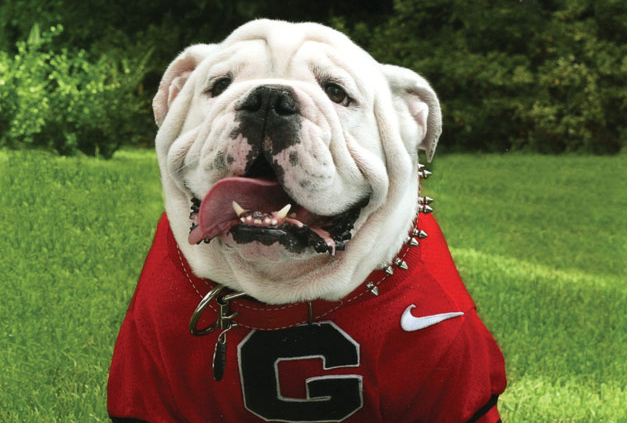 The University of Georgia is doing what some would call dominating down in Rio. The school's 48 Olympic athletes are currently one medal shy of tying Brazil, the host nation, for medals won during the current Olympic games. If the university were a sovereign nation, it would rank 15th of 205 countries in total medals won; ahead of countries like Spain, Cuba, Denmark, South Africa and Usain Bolt's Jamaica. Shaunae Miller is the most notable Bulldog medal winner for her gold medal in the women's 400-meter. She's the Bahamian runner who lunged out to steal first place away from America's Allyson Felix. The school also has multiple gold medal winners in swimming. All that athletic success and the Georgia basketball team still can't make the NCAA tournament more than once or twice per decade. What a shame.