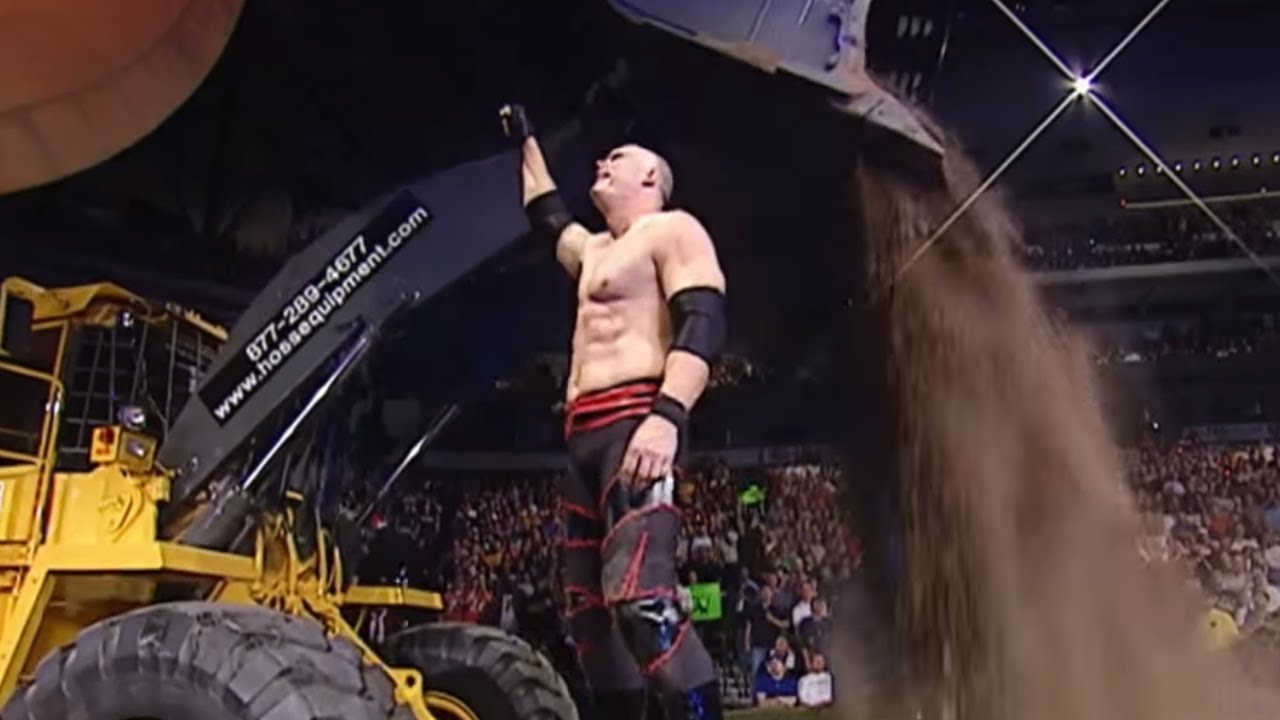 Hey wrestling fans: have you ever wondered why the big WWE shows don't come to Kentucky? According to Insider Louisville, it's because of Kentucky's strict state regulations, which stop action if there's blood in the ring:

According to state regulations under the Kentucky Boxing and Wrestling Authority, if any performer accidentally bleeds during a match, it must be immediately stopped until they receive medical attention and stop the bleeding – a rule that does not apply to the non-scripted and more dangerous boxing and mixed martial arts bouts. While this hasn’t stopped WWE from having smaller house shows in Kentucky, arena general managers tell Insider Louisville this rule has caused them to stop holding their nationally televised WWE Raw and pay-per-view events in the state.

Kentucky's regulations on wrestling and boxing are apparently the strictest in the country when it comes to this issue, and it's costing the state millions in potential revenue. Check out the entire story at InsiderLouisville.com.