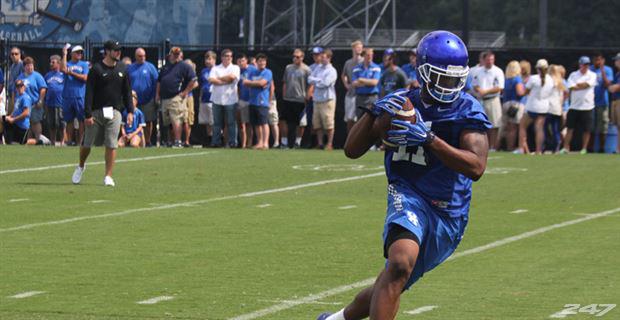 The media is currently watching the football team practice, and Nick Roush will be by in a bit with a full recap of his observations, but a few things are worth passing along before then. First: redshirt freshman Tavin Richardson looks good. The 6'3" wide receiver has had several big grabs this morning, including two touchdowns against star cornerback Derrick Baity. Here's one of them:

Tavin Richardson with the nice route and catch pic.twitter.com/1kuY5zLJux 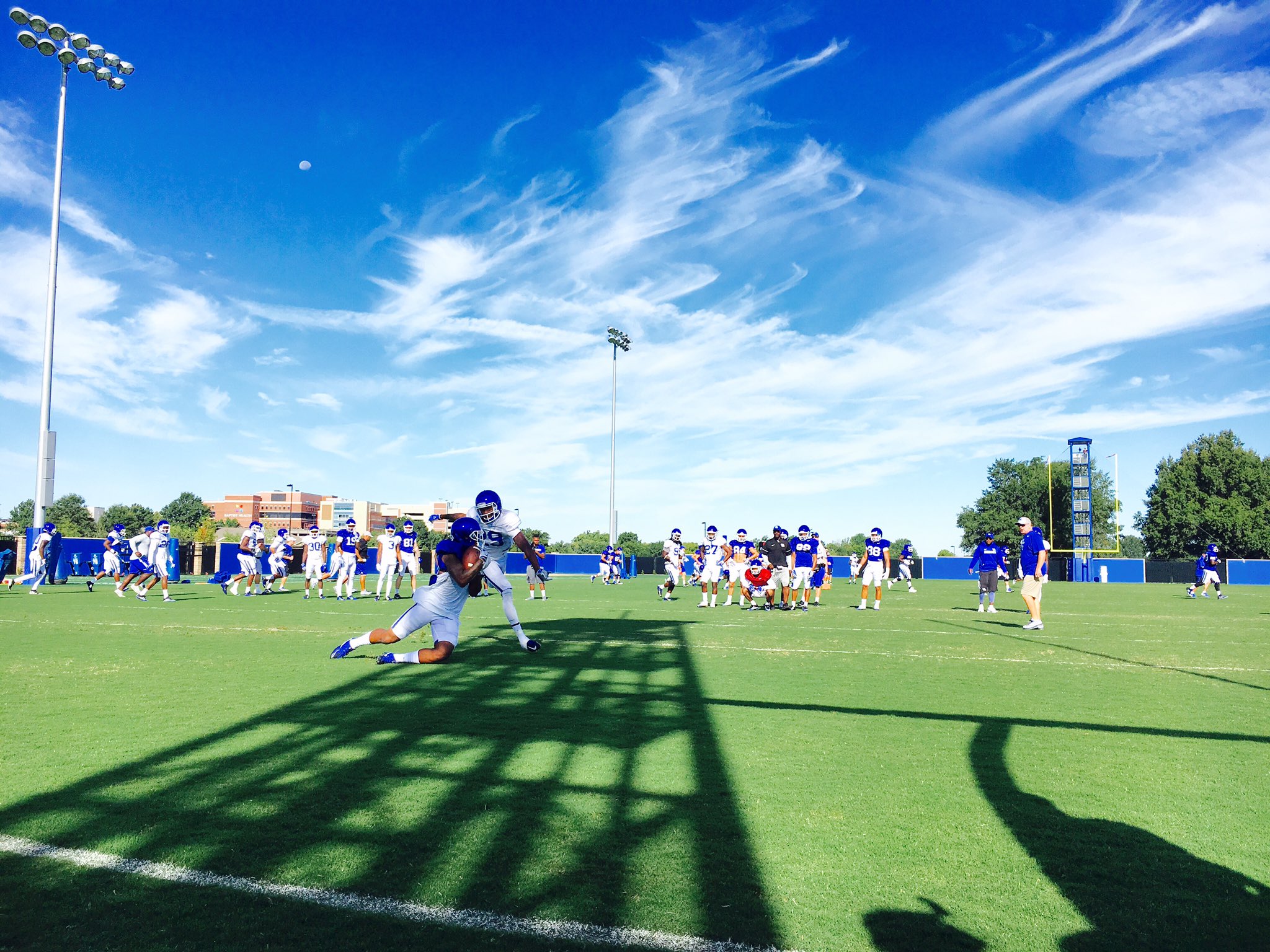 I usually do this when I drink my morning coffee pic.twitter.com/4NeQhpMdBL

Stay tuned for more news and notes in a bit.