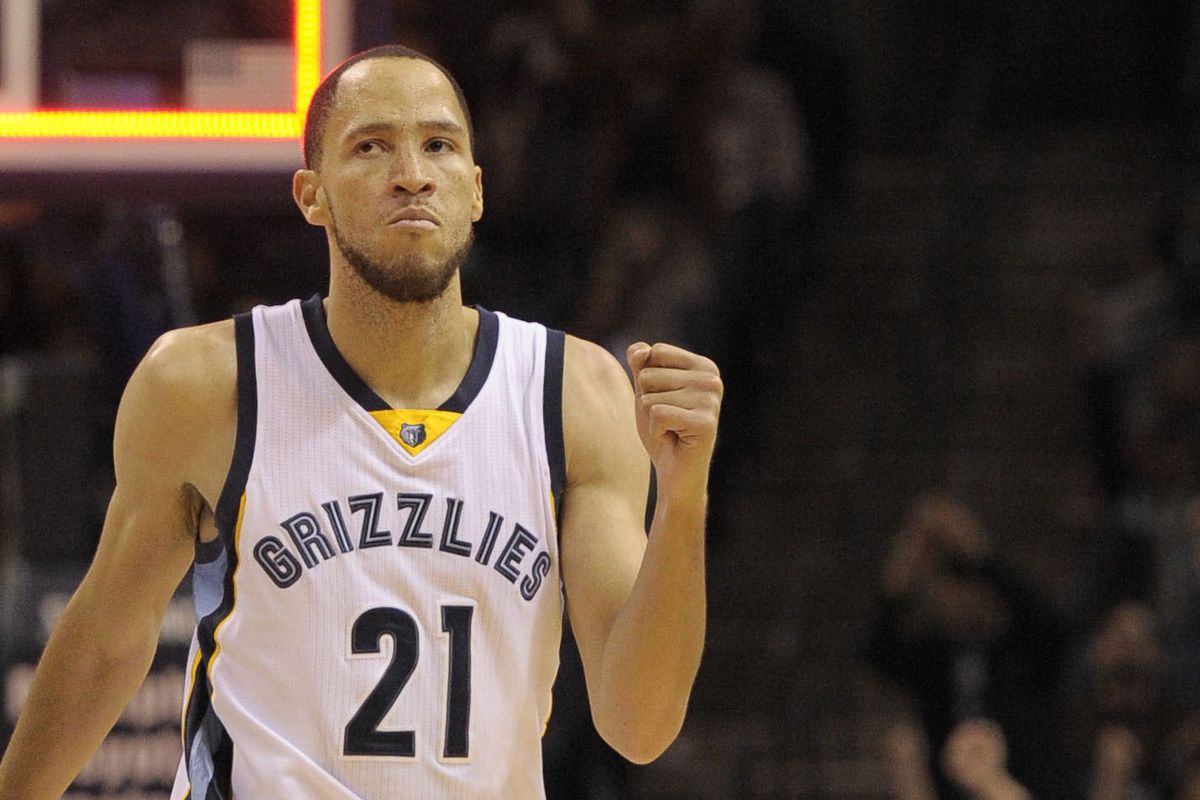 Tayshaun Prince's playing days appear to be over, but that doesn't mean he is leaving the NBA. The Memphis Grizzlies are reportedly eyeing Prince for a front office gig, per the Memphis Commercial Appeal. The plan is to hire Prince as a special assistant to general manager Chris Wallace. Prince played for the Grizzlies from January 2013 to January 2015. He last suited up for the Minnesota Timberwolves in 2015-16 and spent all of last season as a free agent. While we're on the subject of Tayshaun Prince, remember that time he hit five three-pointers against North Carolina?