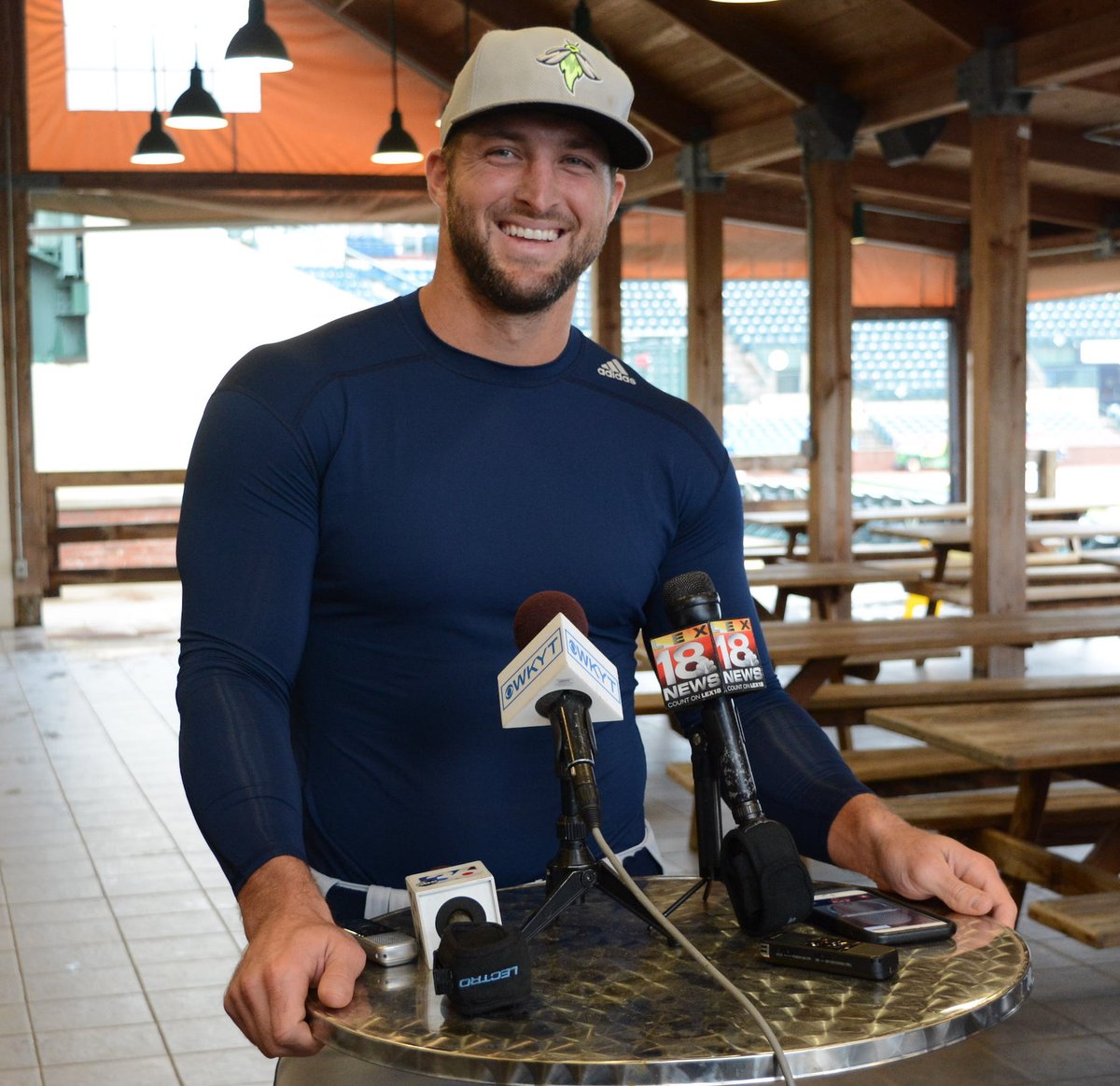 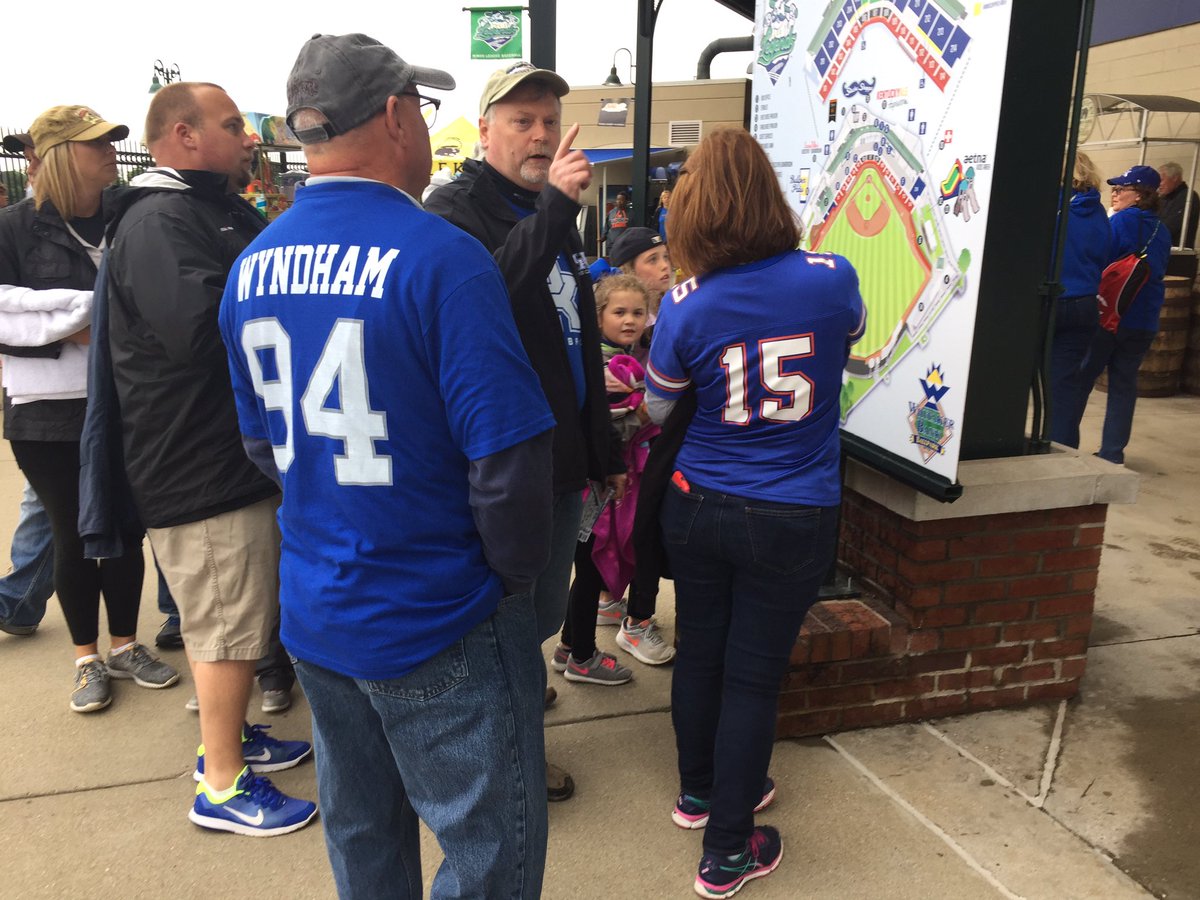 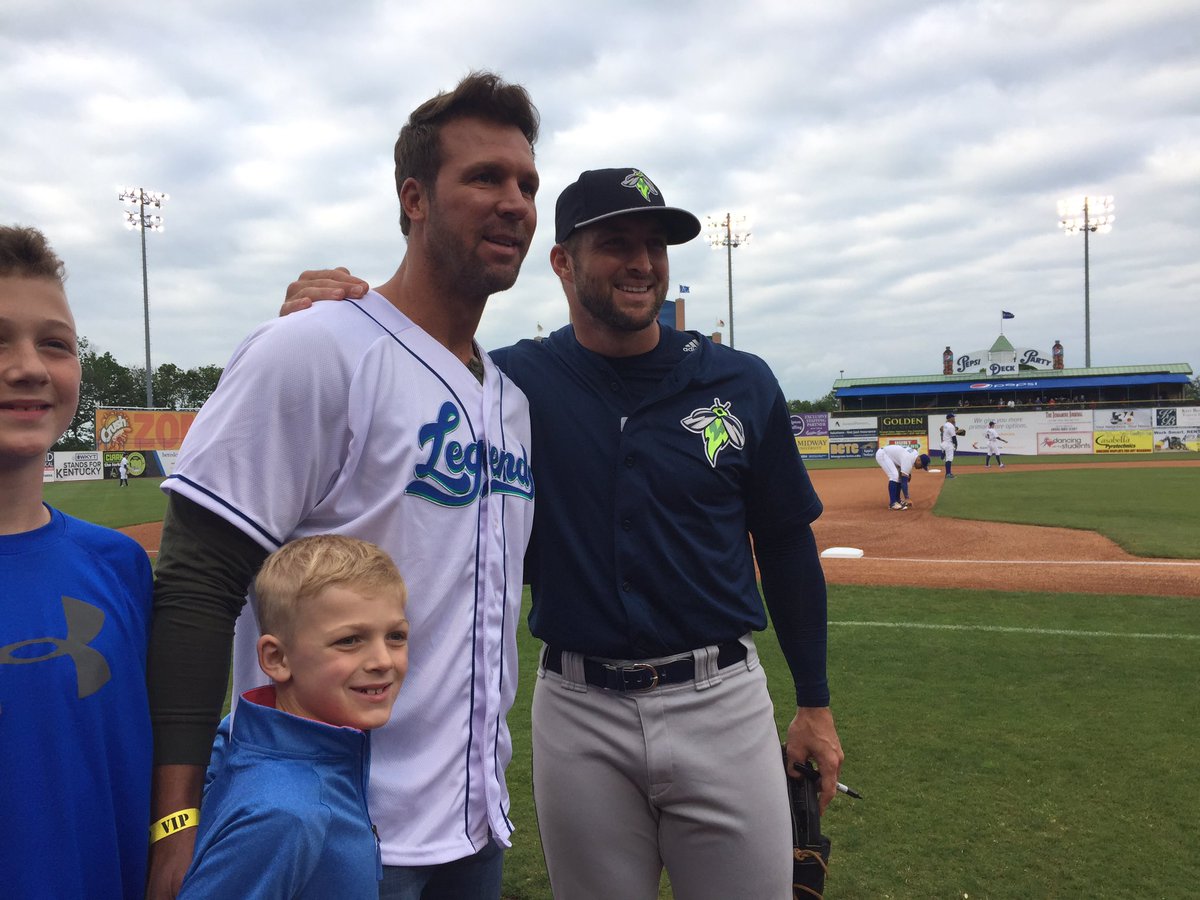 @smosswkyt[/caption] Obviously, we have a strong Couch-bias at KSR, but there's no denying these are two of the best signal callers to ever play in the SEC.  If you had to pick one, for one game only during their college years, who are you taking?
web survey
If you missed your opportunity tonight, you can win tickets to see Tebow this weekend tomorrow morning during a LIVE edition of Kentucky Sports Radio. 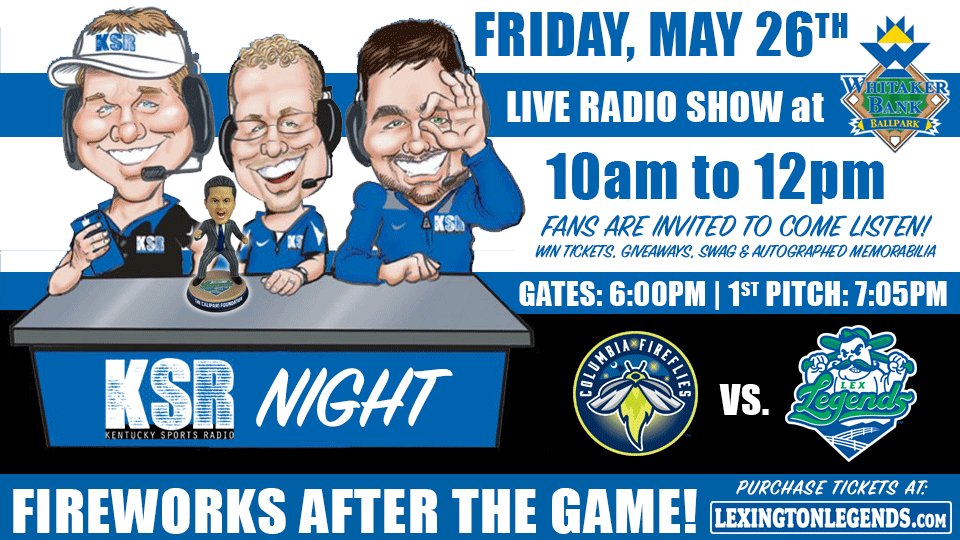