That time Drew Carey gassed up his colorful car in Lee County
Aritcle written by: 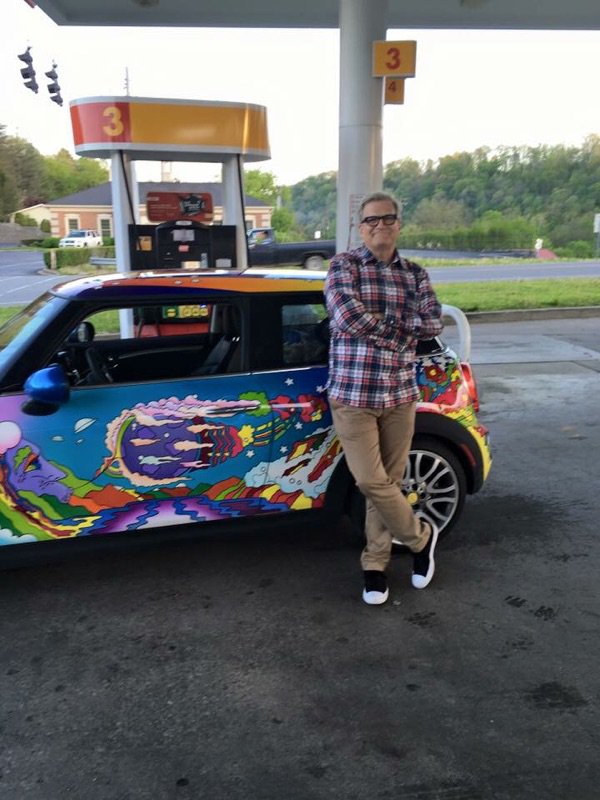 Drew Carey was spotted at a Shell gas station in Beattyville yesterday during a brief stop on Carey's cross-country drive. An employee at the station told WKYT she asked to take a picture of Carey's hand-painted car, then told him he looks just like Drew Carey. He replied, "Because I am." The popular comedian and TV host also grabbed a bite at the Beattyville Subway, according to one Twitterer: https://twitter.com/JenJnh/status/724429100639760384 Carey posted a photo to his Instagram account with the caption, "Drove through Eastern KY today. Beautiful."