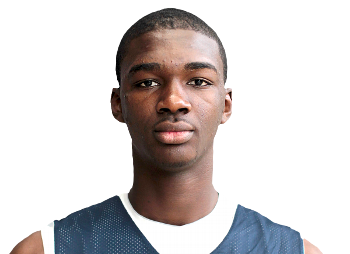 The 2013 class is one of the best ever, and it got even better today when Noah Vonleh reclassified from 2014 to join this year's high school seniors. ESPN had him ranked as the No. 4 overall player in the class of 2014, but Vonleh finds himself at No. 7 overall in his new class. The 6-foot-8 power forward told ESPN, "I'm going to try and make a list of 10-15 schools and see what schools have scholarships open for me in 2013 and see who wants to recruit me." Vonleh doesn't hold an offer from UK and he says Indiana, North Carolina and Ohio State are recruiting him the hardest. It'll be interesting to see how much interest Cal shows as a backup plan to Julius Randle.