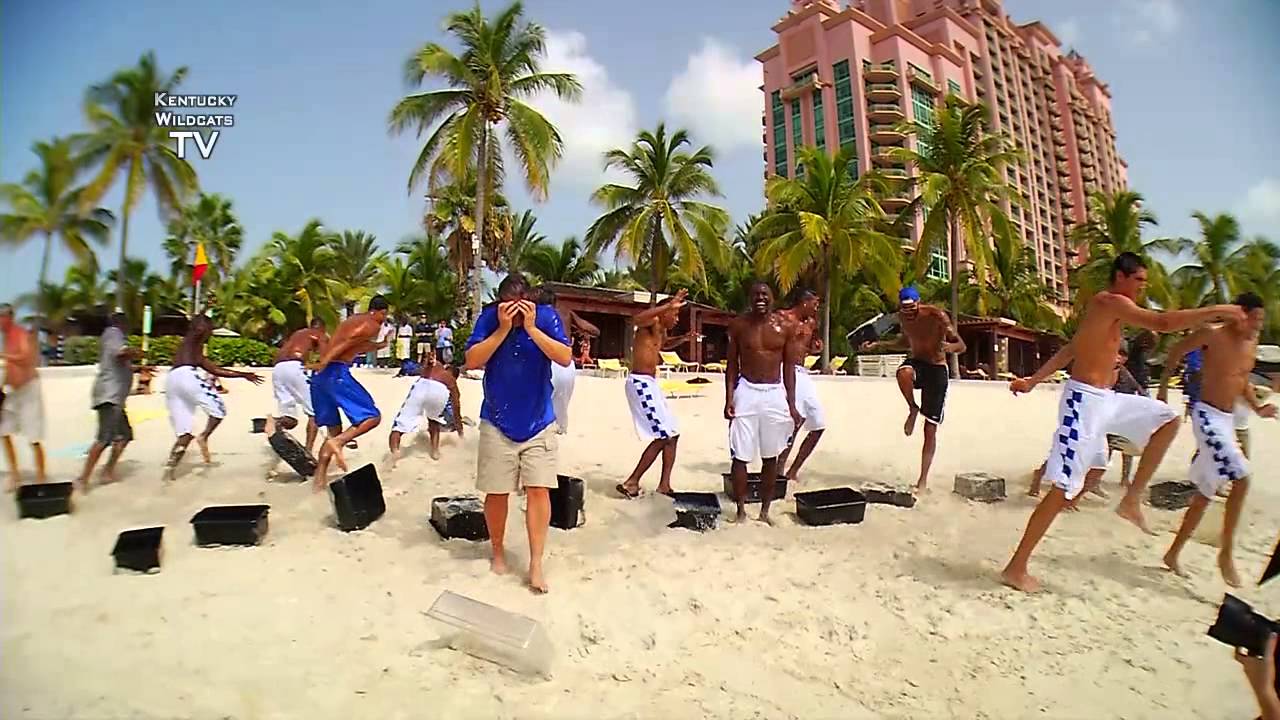 It has been two summers since people poured buckets of cold water on themselves for social media glory and ALS.  While many curmudgeons at the time put it down as a stunt, calling it "slacktivism," the Ice Bucket Challenge actually worked. Increased awareness helped raise over $115 million for ALS research. The cause of the degenerative disease, also known as Lou Gehrig's Disease, was unknown, but today they identified the most common gene that is connected to ALS, NEK1. It's difficult to explain exactly how this scientific discovery will help, so I'll leave that to Ryan Lemond and The New York Times.