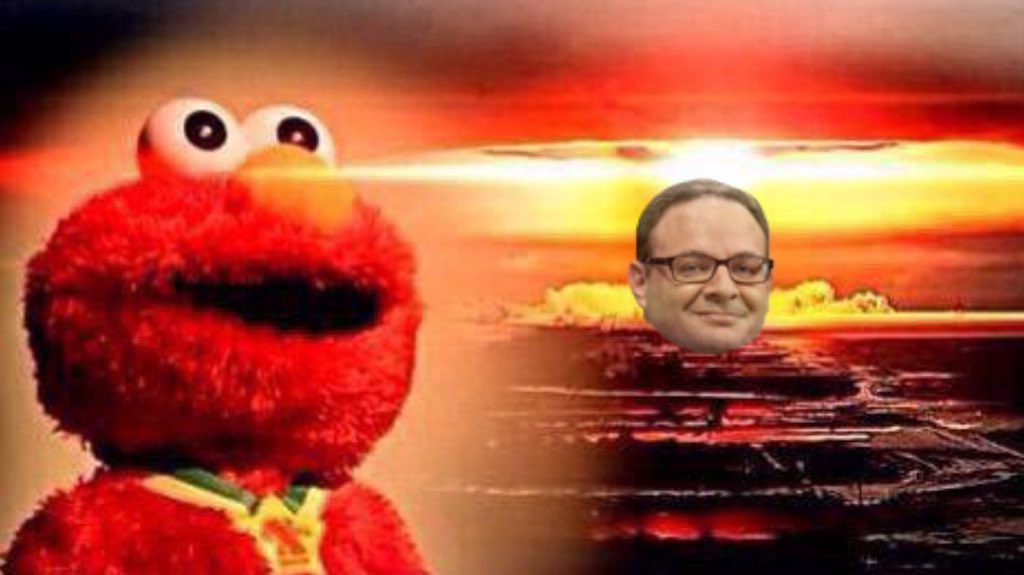 So. Many. Woj Bombs. (Via @World_Wide_Wob)[/caption] Normally on this blog we stick to college sports, but too many Woj bombs flew to ignore. In an effort to appease LeBron James, the Cleveland Cavaliers had a fire-sale. They sent Isaiah Thomas and Channing Frye to the Lakers; Jae Crowder and Derrick Rose are going to Utah (where Rose will immediately be cut); and Iman Shumpert is now a Sacramento King.  The craziest deal of all -- Dwyane Wade is going back to Miami. In exchange for all of the acquisitions, the Cavaliers received Jordan Clarkson, Larry Nance Jr., George Hill and Rodney Hood.  All three large trades happened in about an hour. The goal was to add youth on the wing for a deep run in the 2018 playoffs.  Instead, Brian Windhorst believes,  "The Cavaliers have just cleared a path for the Lakers to go after Paul George and LeBron James this summer." The Cavaliers' crazy day is the big story, but a ton of other moves were made around the league.  Surprisingly, no former Kentucky Wildcats were involved in any deadline deals. [mobile_ad]