Friends, Do you feel the excitement in the air? This coming weekend are the official opening ceremonies for the XXI Winter Olympic Games, held in beautiful Vancouver, Canada. As many of you know, I have a great love for the Olympics, as it is one of the few times during the year I can watch a collection of sports I have absolutely zero base knowledge of and yet still have a team for whom to root. You may, like me, feel a similar sense of electricity for this illustrious competition -- but feel somewhat out of the loop on some of the games represented there. As Kentucky Sports Radio's longtime official ambassador of the Olympics, I'm pleased to give you part one of The Official Need-to-Know Wednesday Guide to the Sports of the 21st Winter Olympiad. As always, you're welcome -- and I hope this helps you and your family to enjoy the games even more. ----------

Ski Jumping What it is: Downhill skiers travel down a take-off ramp (or "jump") and attempt to go as far, airborne, as possible. Judges award points for length and style. What you should know about it: Norway's Bjorn Einar Romoren currently holds the world record for ski jumping, at 239 meters. It's interesting to note that length, officially and scientifically, is 23.6 meters longer than the exact point where you would completely crap yourself. ---------- 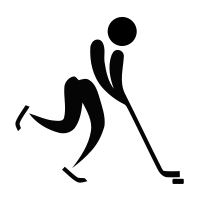 Ice Hockey What it is: Hockey is a sport where skates are used with sticks to control a "puck" on ice and score goals by shooting the puck into the opposing team's goal to score points. What you should know about it: Just ask that guy you work with who used to live in Michigan. I'm sure he'll be happy to talk about it for hours. ------------

Cross-Country Skiing What it is: Cross-Country skiing is a sport in which participants using specialized skis and poles traverse a long distance. What you should know about it: The longest Cross-Country event at the Winter Olympics is the 50 kilometer race (roughly 31 miles). The width of canada is roughly 3000 miles. Cross-Country skiers are lying to you. ----------- 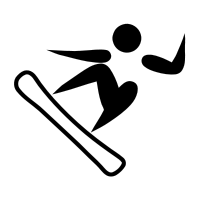 Snowboarding What it is: Snowboarding is a sport which features a skateboard-type sled and wherein participants perform for either speed or height (exhibiting tricks while airborne). Snowboarding was invented after it was decided that skiers weren't already pompous enough. What you should know about it: When snowboarding, it is imperative that you wear a ridiculous hat of some sort. Note that only when snowboarding will this hat be acceptable. All other times you will look like a douche who simply wants everyone to know he snowboards. ----------- 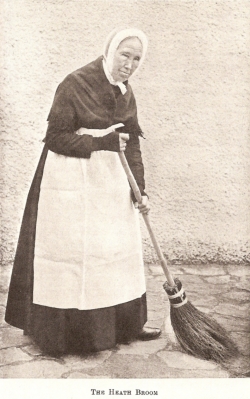 Curling What it is: The sport of curling features opposing teams of four per team. One team member throws a big rock down a stretch of ice and then everyone else on the team, who all have brooms for some reason, just kind of go crazy. Then someone wins. What you should know about it: The actual rules of curling have been intentionally kept from Americans by Canadians for years. The only time Americans and Canadians can come together on curling is the occasion of the Winter Olympics, when fake rules are given to the Brazilians as a joke. -----------

Skeleton What it is: Skeleton a sport in which participants hurtle head-first down a predetermined ice-covered course on a very tiny sled. What you should know about it: It is an absolute certainty that you will be killed while performing in the skeleton event. All our times have come. Here but now they're gone. Seasons don't fear the Reaper, nor do the sun or the wind or the rain. We can be like they are. Come on baby, take my hand. We'll be able to fly. Don't fear the Reaper. Baby, I'm your man. ----------- 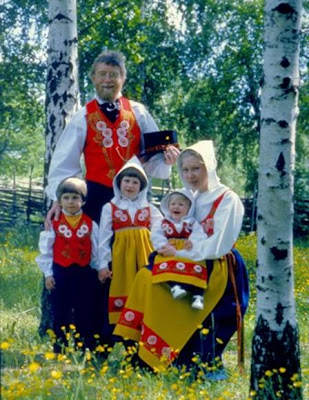 Alpine Skiing What it is: Alpine skiing consists of quick downhill skiing, with skiers keeping control by short, tight, alternating left and right turns, often rolling his knees from side to side and keeping his upper torso facing down the hill. What you should know about it: You will buy a bunch of expensive ski gear you don't really need, and keep it thinking that you'll probably go skiing again at some point, but you won't, because it's pretty fun but not so fun that you'd do it every weekend or anything, and then you'll lend it to someone the next time they go skiing. That is how skiing works. -----------

Speed Skating What it is: Skating (fast). What you should know about it: You will become bored by and turn off speed skating in less than ten minutes. Don't worry. This is completely normal.