The Safest and Most Dangerous Cities in Kentucky
Aritcle written by: 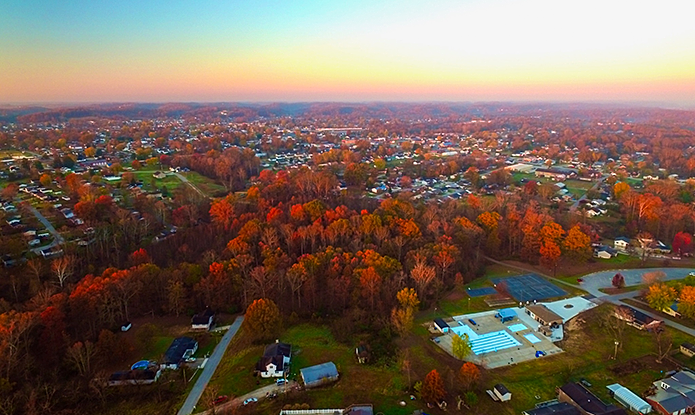 What are the safest cities in Kentucky? That’s a question you may have asked yourself over the years, and thanks to safety and security website SafeWise.com, we have an answer. SafeWise used crime reports and population data to determine the 20 safest cities (population over 4,000) in Kentucky. Which was the safest of them all?

Flatwoods, Kentucky. According to Safewise’s data, zero violent crimes happened in the Ashland suburb in 2015 (the latest data available). The rate of property crimes was also the lowest, at 2.57 per 1,000 people. Next up: Greenville in Western Kentucky; and Independence in Northern Kentucky. Jared Lorenzen and Shannon the Dude will be happy to know that Fort Thomas and Mount Washington also made the list:

What are the most dangerous cities in the Commonwealth? Roadsnacks.net also studied FBI crime reports, and their rankings probably won’t surprise you:

Before some of you start bragging, Lexington does come in at No. 11.