The Saturday Night News and Views
Aritcle written by: 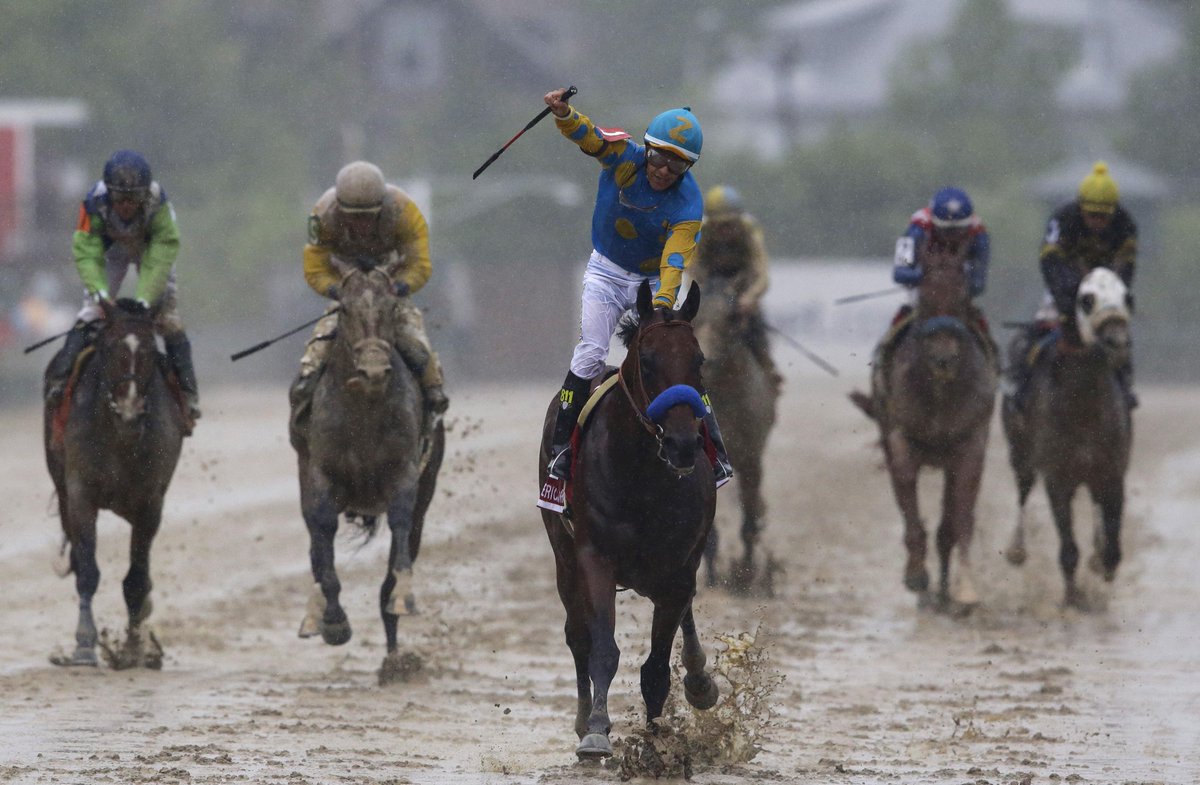 Congratulations on surviving the slowest day in sports. Every year on Preakness Saturday there is nothing going on. College football is months away. The NBA is delayed for the after church crowd. AAU isn't going. The MLB is a long way away from having games that really matter. It's slow but thankfully it is now over and we are one step closer to all those exciting games I wrote about earlier. In the only major sporting event of the day, American Pharaoh won the Preakness in a landslide. He has a legitimate chance to win the Triple Crown. Get it done hoss! On to some news and some views:

Cats On Their Way To The NBA

Candace Buckner of the Indianapolis Star interviewed Willie yesterday after the big man had his meeting with the Pacers.  Larry Bird, Indy GM, had some high praise for the 7-footer as he told WCS he saw him as a "100-Million Dollar player". Here's a list of some other NBA players who were worthy of a 100-Million dollar contract: Kobe Bryant, Kevin Garnett, Carmelo, Tim Duncan, Shaq, Lebron, Chris Paul, and oddly enough Chris Webber. That's some good company that Bird envisions Willie Joining. After a great showing at the NBA Combine Andrew Harrison is on the rise. Draft Express' latest mock draft has the point guard just outside the first round at pick 32 and there is a real chance that Andrew could sneak into the first round. 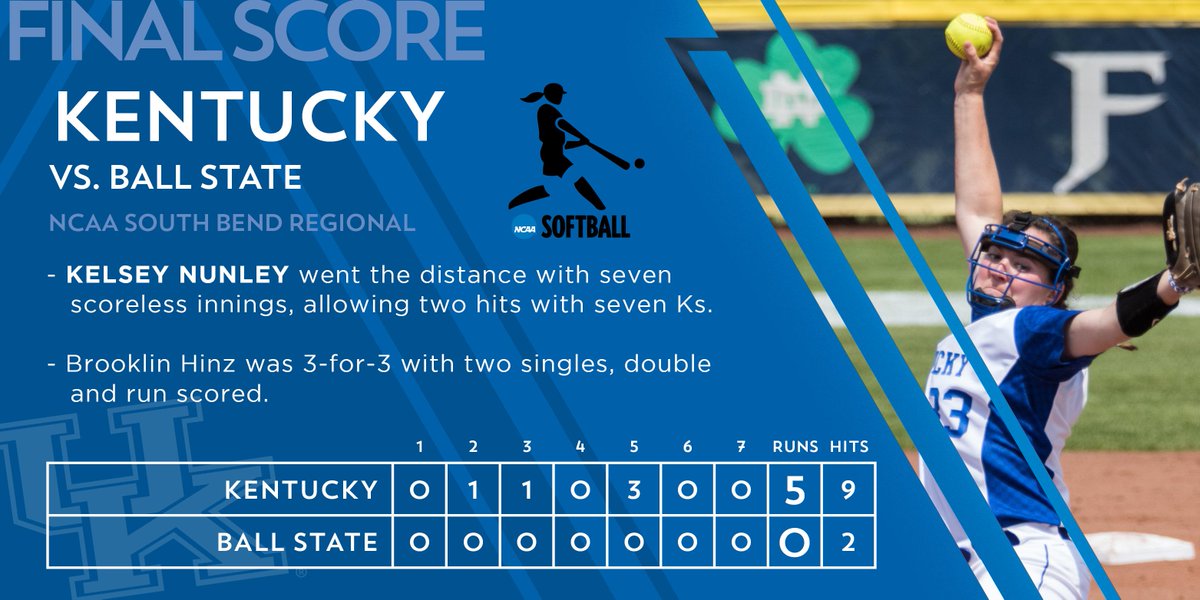 The UK Softball team is currently in South Bend, Indiana taking care of business in the NCAA tournament. They handled Ball Stated today 5-0 as Kelsey Nunley only gave up 2 hits. The Cats can advance in the tournament with a win tomorrow at 1. Kentucky is the only team in the regional yet to lose and will have to drop both games Sunday to be eliminated. 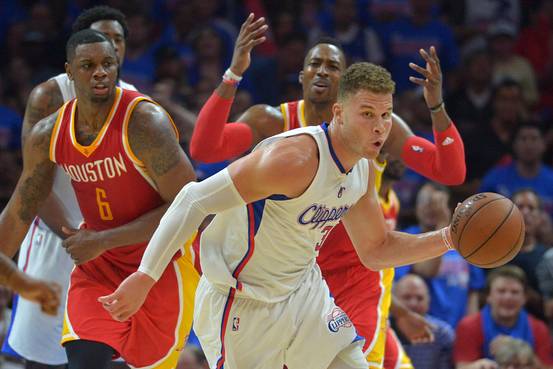 The only remaining Cat in the NBA playoffs is back in action tomorrow as the Rockets will host the Clippers in a pivotal Game 7. The home team wins game 7 90% of the time so there is a good chance T. Jones will be in the Western Conference finals. However, LA has looked like the better team for much of the series and has already won a game in Houston. Could be anyone's game. Game 7 tips off tomorrow at 3:30. 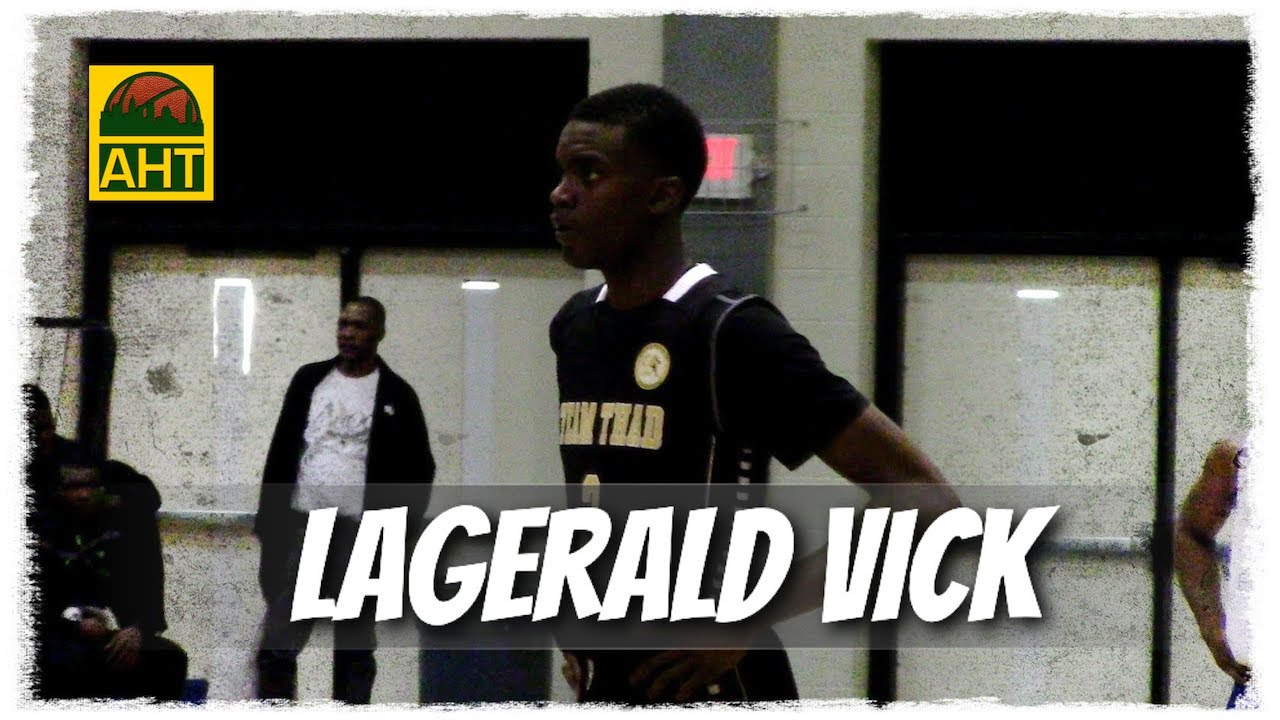 One of the final guys with the potential to join the class of 2015 picked up an offer last night and is set to visit campus tomorrow or Monday according to Chris Fisher of 247Sports. Vick is considered to be down to Kentucky or Kansas but who will be able to resist Lexington and the allure of playing time? Vick's recruitment has come alive this past month and coach Cal could be in for a photo finish to complete his 2015 class. That's all the news and views I have for today. JC will be by in the morning to get you started on your Sunday. Go Cats!