Things that have happened since the last time Kentucky lost a (real) game
Aritcle written by:

Before you get your new Final Four t-shirt in a wad, I am not counting Kentucky's exhibition loss in the Bahamas. John Short might believe that both the wins and the losses from this past summer's trip should factor into the equation, but I'm considering Kentucky's last real loss to be the one that took place on April 7th, 2014 at the hands of UCONN and the hungry Shabazz Napiers. A lot has happened since Kentucky's last real loss. Nearly a year later, Kentucky is two wins away from reaching the 40-0 mark we have all been dreaming about. Let's take a look at some of the things that have happened since the last time Kentucky lost...   -- Kentucky tried to ruin college basketball.... 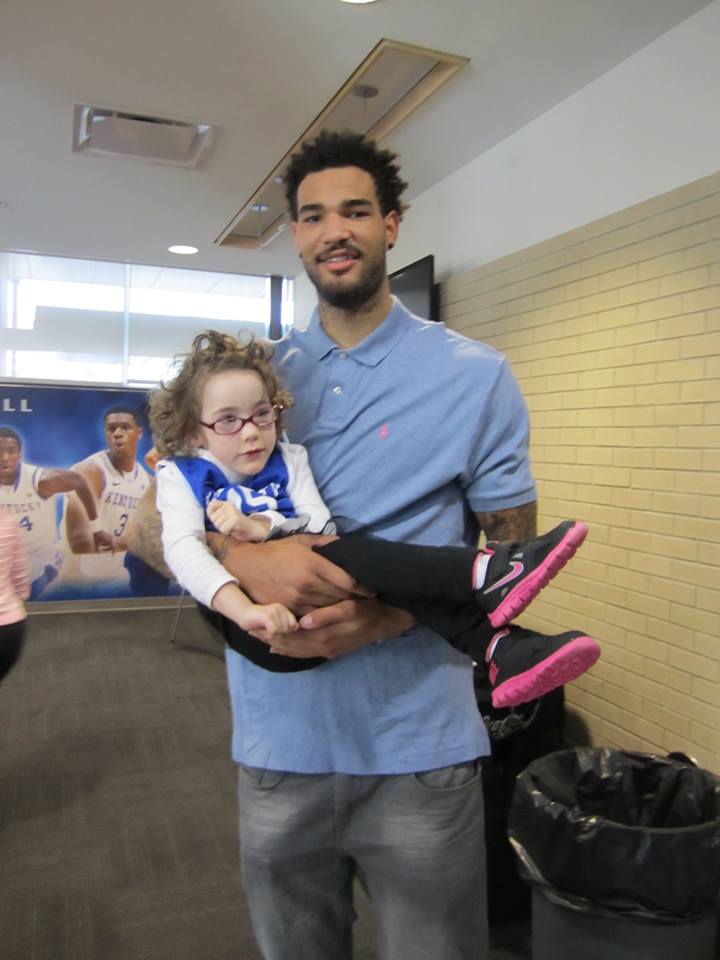 -- ...Instead, Kentucky carried college basketball ratings all season, visited countless children in hospitals across the state to brighten their lives, sacrificed playing time for the better of the team and one another, spent their down time playing Nintendo 64, etc.   -- Almost everyone binge-listened to the Serial Podcast and decided after 20 minutes of hearing Christina Guttierez's voice, that "eh, maybe I don't care if Adnan did it or not after all..."   -- Chris Jones was on Louisville's team   -- Devin Booker has re-loaded two times after hitting a three pointer 58 times.   -- 50 Shades of too many people using the word "bae."   -- Former Wildcat Chris Matthews went from working at Footlocker to starring in the Super Bowl.   -- Kentucky has played 1,455 minutes of basketball... without losing.   ****WARNING: If you are an ANDROID user, do not read the following line. NSFW!**** -- The KSR app finally happened!   -- Chris Jones wasn't on Louisville's team.   -- Kentucky Joe went from being a regular KSR caller, to a valued employee of KSR, to Matt Jones' uncle.   -- The 7 people in America who didn't already hate Indiana, now hate Indiana.   -- Kermit the frog overdosed on tea...

-- Kentucky had 3 former players make the NBA all-star game.   -- A lot of people over the age of 50 probably tried to download that Chap Snat thing Matt Jones keeps talking about on the radio.   -- Chris Jones was on Louisville's team.   -- Zayn left One Direction.   -- I found out that there was someone in One Direction named Zayn.   -- I found out that Zayn was an actual name.   -- The cow that got loose on UK's campus yesterday created at least 12 twitter accounts.   -- Uber went from being a word no one used to a cab service everyone used.   -- Chris Jones was kicked off Louisville's team for good.   -- Stuart Scott reminded us all how fun Sports Center used to be   -- Chris Jones was on Louisville's team.   -- We lost some well-known stars such as Joan Rivers, Philip Seymour Hoffman, and Robin Williams... Rest In Peace   -- Also, RIP to the 4 guys Willie Cauley-Stein dunked all over.   -- No for real. Chris Jones was kicked off Louisville's team FOR GOOD, for good.   -- 24 national and/or local media members have beaten the whole "Karlito" thing into the ground with a terrible joke/pun   -- Nationwide's Super Bowl Half-time commercial taught us all the value of mounting your TV to the wall rather than leaving it on a stand.   -- Louisville basketball lost 9 games. Indiana lost 14 games. UCLA scored 7 points... in one half... against Kentucky.   -- We found out how he met your mother. Spoiler alert: It wasn't by swiping right!   -- Buzz Feed brought us many great lists, including "14 Words your Grandma will Never understand!" to "10 ways you know you're in a great relationship" to "19 signs that you were born in the 90s" to "479 ways to create a list"   -- Just like "Harlem Shake videos" and the word "swagger," Trivia Crack was pretty cool for about 3 months until your Mom discovered it. Now it has joined the likes of Flappy Bird, 4 pics 1 word and Angry Birds.   -- Tim Howard saved us from everything... [caption id="" align="alignnone" width="500"] 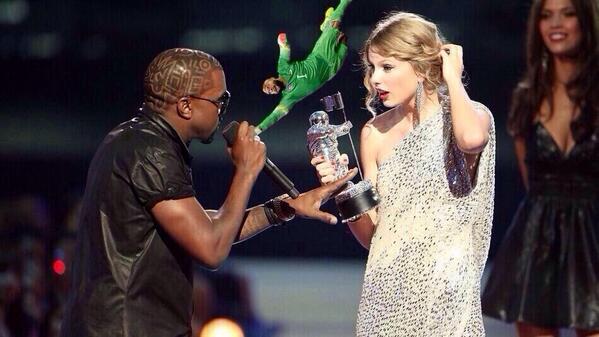 (@thesberman)[/caption]   -- Well, everything except the fear of Ebola (We're looking at you, Ryan Lemond).   Special shout out to Facebook's "2014 Year In Review" option for helping me remember all the great things that happened in 2014. Nah, I'm just kidding. No one ever watches anyone's "2014 Year In Review." You know why? Because we all already saw all of the pictures of your puppy, baby, meal prep, weight loss progress and political views, etc. the first time you posted it.