Yes, this is from last year.  Shhh.  That will be our secret. 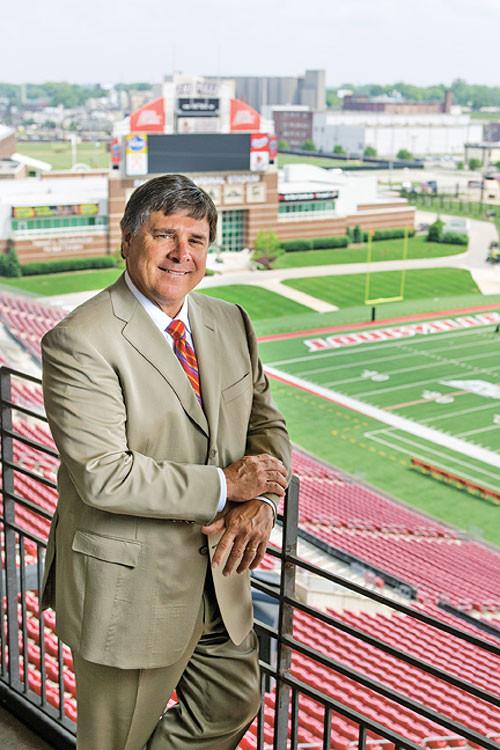