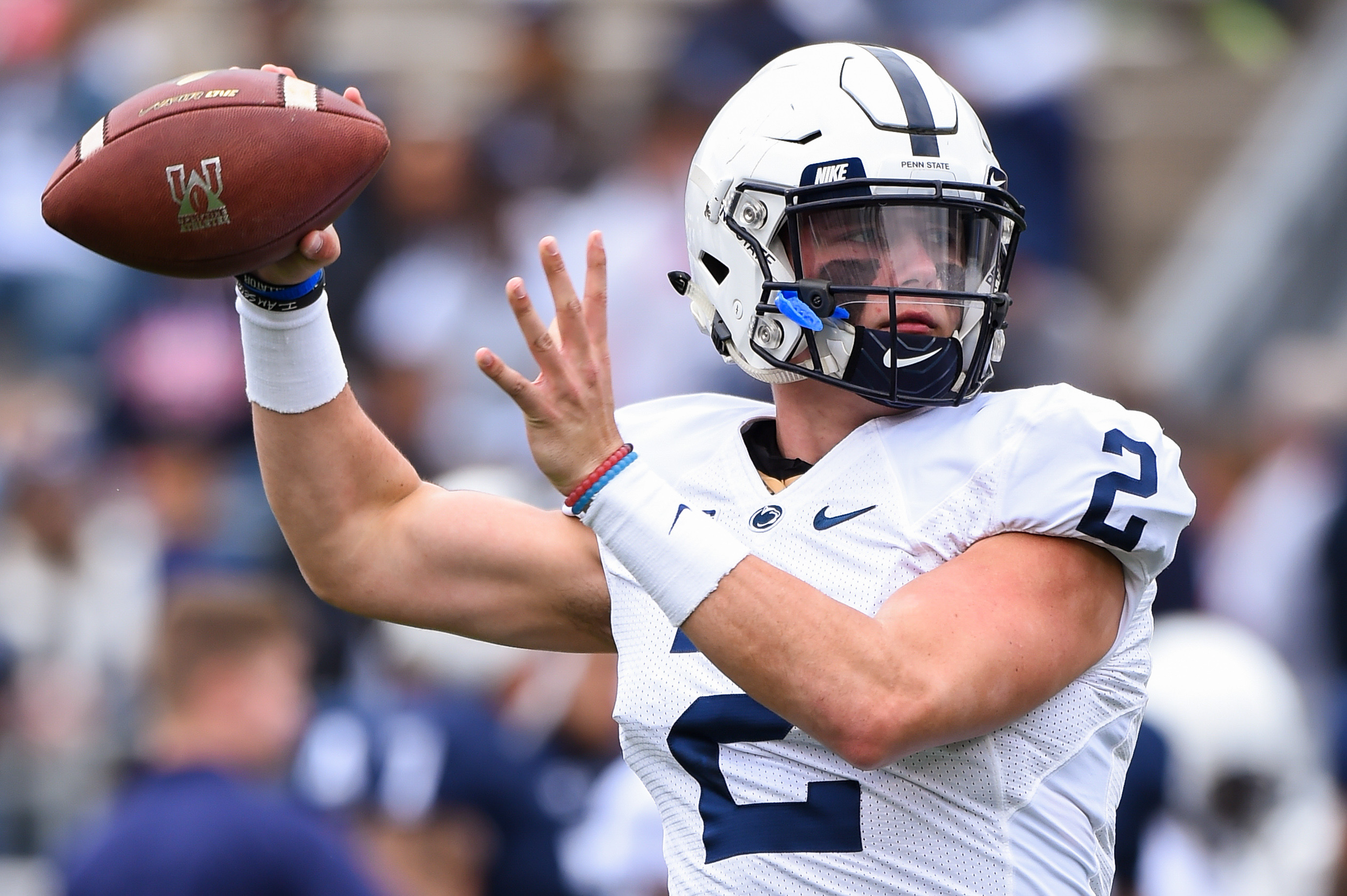 Former Penn Hold This L State quarterback Tommy Stevens considered the University of Kentucky for his graduate transfer season of college football. He even took a visit to Lexington back in May, but ultimately decided to pursue other options outside of being Terry Wilson's backup. He ended up at Mississippi State. Today, Joe Moorhead announced Stevens won the QB battle in the Bulldogs' fall camp. Morehead said, "The decision making was going to come down to who could create explosive plays, who could minimize turnovers and who could throw the ball with the best accuracy in a consistent manner. Tommy jumped out of the gates strong at the beginning of camp closing into the first scrimmage." The former Troy University star beat out Keytaon Thompson for Nick Fitzgerald's old job, which means he will get another close look at Kentucky football when the Wildcats travel to Starkville on Sept. 21 (barring any screw-ups that cost him his starting job).