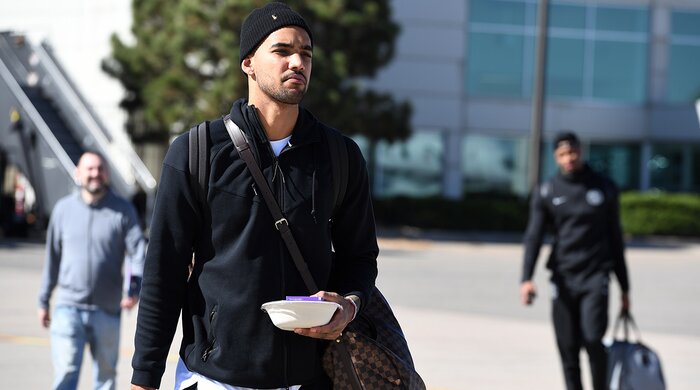 Getty Images[/caption] Trey Lyles and other NBA players are battling insomnia with a new sleep drink called Som. Som is a "drug-free, dairy-free, and gluten-free" drink created by a start-up in Santa Monica, Calif. Som is not yet on the market, but is certified by the National Science Foundation for Sport. Som was not designed for NBA players, but they have become its loyal customer. "We didn't create this for professional athletes," said Brad Marks, the company's Chief Marketing Officer. "Eighty-six percent of Americans have trouble sleeping. It's a national epidemic and there really isn't anything on the market that's safe and non-habit forming in a drink form." [caption id="" align="alignnone" width="425"] 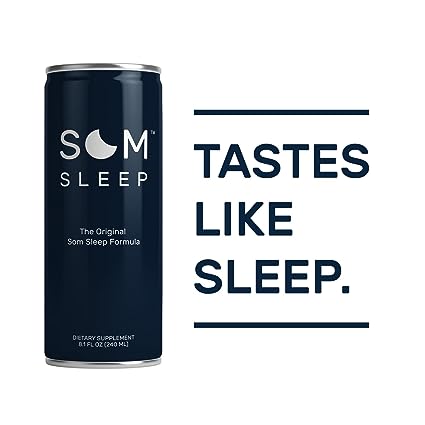 getsom.com[/caption] Lyles was introduced to the drink by Denver Nuggets' strength and condition coach Felipe Eichenberger after Lyles told Eichenberger about his insomnia. "I'm a thinker, so my mind is always running," Lyles told Sports Illustrated. "After games, my body can't settle down, so I just lie there with my thoughts. Then I start looking at the clock: 'It's 4, and I've got practice at 9. I'm going to be tired.'" "I've tried all the little games, all the sheep counting. Nothing worked for me." Nothing worked until Som. Lyles averaged 5.6 points and 3.0 rebounds per game in November, pre-Som. In December, he averaged 14.7 points and 6.6 rebounds per game, post-Som. Will be interesting to see if this drink catches on.